Anyone who owns an older iPhone could be disappointed 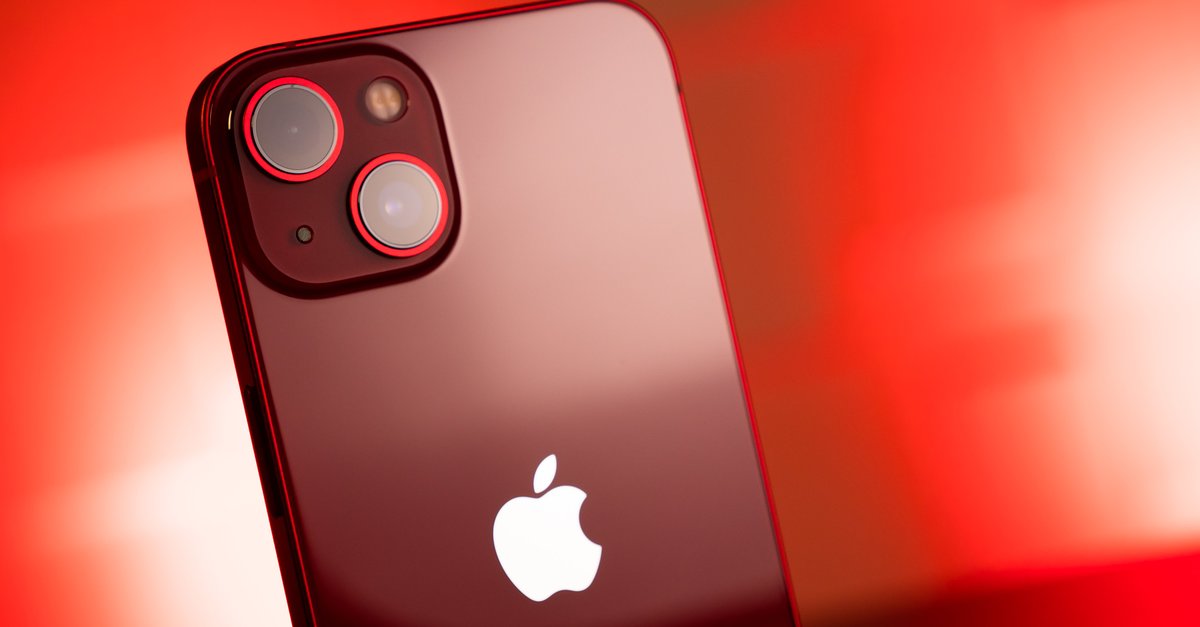 Are iPhone owners in for a big disappointment in 2023? A well-known expert has now revealed what Apple might be planning with iOS 17. Not much is to be expected – for a special reason: Apple’s new VR/AR glasses.

From the drilled lock screen to the new Freeform app to support for the important smart home standard Matter: iOS 16 and the subsequent versions were packed with innovations right up to the top. Anyone who hoped that Apple would continue with iOS 17 at this pace could be disappointed.

That’s how it should be iOS 17 is more of a minor update reported well-known expert Mark Gurman (source: Bloomberg). The major innovations could be less than originally thought. The same applies to iPadOS 17 and macOS 14. Reason for the deleted functionality: xrOS. The new operating system for Apple’s VR/AR headset, which is to be officially presented at least in 2023, is hidden behind the cryptic abbreviation.

Apparently, the cult manufacturer sets the top priority on xrOS and spends most of its software resources on it. iOS 17, on the other hand, which is being developed under the codename “Dawn”, is lagging behind.

This is bad news for iPhone owners. 2023 could be for you year of disappointment become – at least on the part of the software. The hardware, on the other hand, is due for a major update. In addition to USB C, the standard models of the new device series are also to receive the 48 MP camera, which was reserved for the iPhone 14 Pro last year. So if you really want innovations, you will obviously have to buy new hardware in 2023. Owners of older iPhones could get nothing.

The iPhone is overflowing? This is how you clean up:

We will find out at WWDC 2023 whether iOS 17 will really be a disappointment. At its developer fair in the summer, Apple presents new iOS versions. On the other hand, another disappointment is already tangible: Apple is massively increasing the prices for battery replacement. Owners of an iPhone, iPad or Mac will have to dig deeper into their pockets from March.