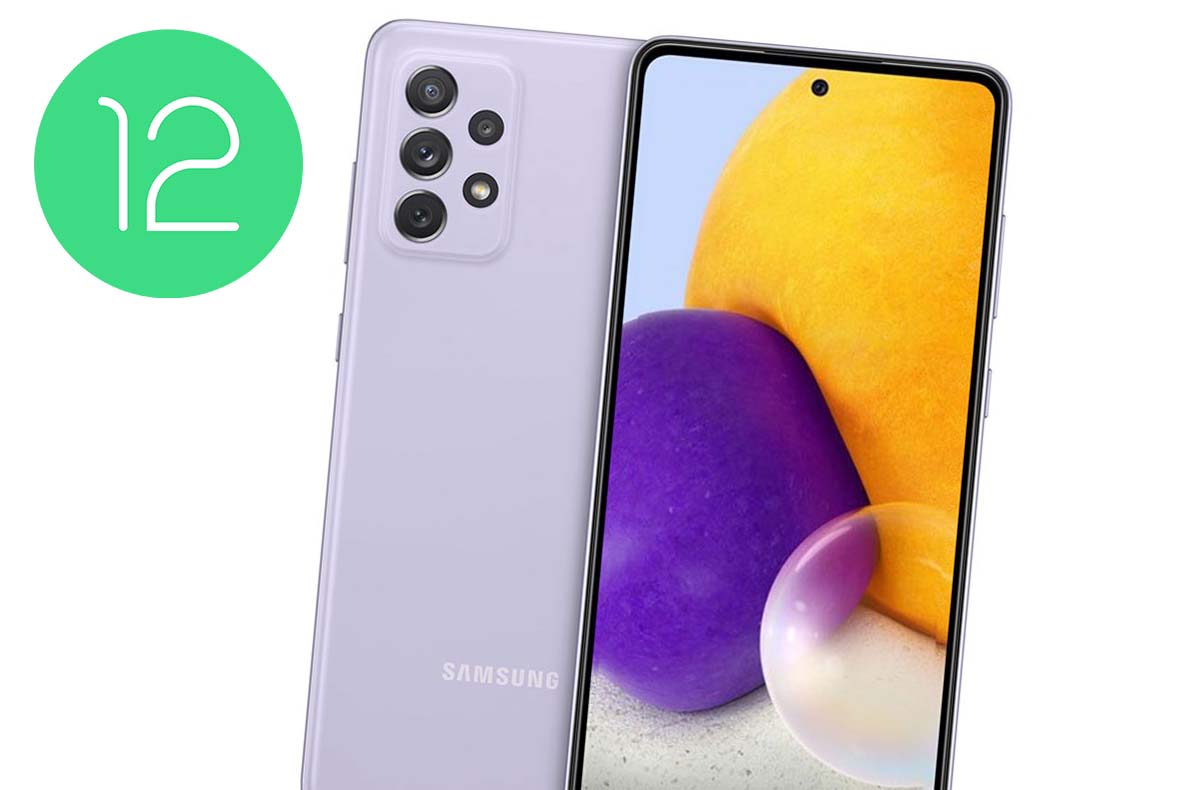 Samsung is gradually starting to update lower-class models after its flagships. Among the latter is fashionl Samsung Galaxy A72which we also reviewed for you by the way. This is a mid-range phone that offers a large 90Hz AMOLED display, a Qualcomm Snapdragon 720G chipset or a 64Mpx main sensor.

Samsung Galaxy A72 gets a new system

The new update is called A725FXXU4BULA and of course it offers the new Android 12 with the extension One UI 4. So far, the update has been seen in Russia, even with the December security patches. So it is only a matter of time before it reaches other regions, including ours.

As for the new features in One UI 4, we can count on the Dynamic Color function, which first appeared on last year’s Pixels, but also with greater control over privacy and security in general. Several Samsung applications have also been redesigned, and several icons have also been refined. We can also count on new widgets that Google wants to dust off in Android 12 after a long period of stagnation. If you have a phone, you can try to manually check for updates at Settings> Software Update.

Will Android 12 get your Samsung mobile?