Another DLC crossover inspired by Silent Hill -apkrig is coming up 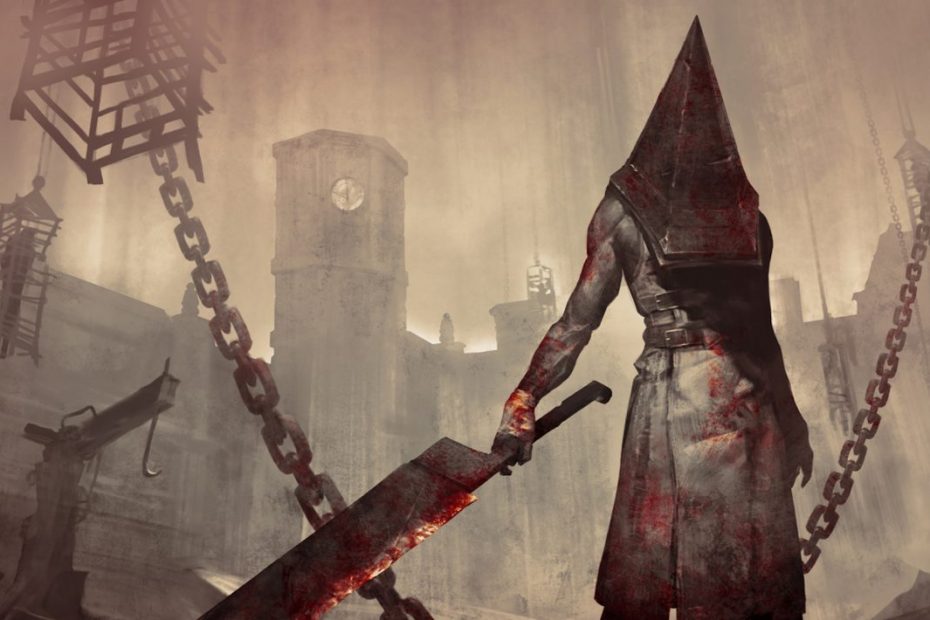 Was announced new Silent Hill. Moments of tension. In the form of an extension for the game Dark Deception: Monsters & Mortals. We count to ten. Exhale. I love you, Konami, you know how to treat us…

Dark Deception: Monsters & Mortals is a multiplayer horror movie for four players from the Glowstick Entertainment studio, which is very popular on Steam. Monsters and mortals compete in it, as the name suggests, and in one of the modes, the survivors try to escape from the monster, similar to Dead by Daylight.

The title was released last November and had previously seen a DLC Monster crossover based on the game of the same name from the Team Junkfish studio, which is currently working on the second part. The expansion brought new characters and a map. We can probably expect something similar this time as well.

It seems that the game will grow with new characters from Silent Hill. We don’t get the details, but based on the teaser, it could be Pyramid Head and Robbie the rabbit. It is quite possible that the heroes from this saga and a whole new environment inspired by Silent Hill will also appear. DLC will be released in February.

This is naturally not the first similar expansion inspired by Silent Hill. Last year we returned to Silent Hill in expansion for the asymmetric multiplayer horror movie Dead by Daylight.

If you are interested in the game Dark Deception: Monsters & Mortals, it sells for a nice 8 euros and DLC Monstrum now costs about 4 euros. Fans react differently to the announcement. Some people are enthusiastic about the cooperation, others come completely out of it, or they swear that Konami will not present a full-fledged game instead.

Even though we are still waiting for the announcement of a speculated soft reboot and the DLC crossover for the completely different game will probably not take the fans’ breath away, it is still better than, for example, a slot machine inspired by Silent Hill…