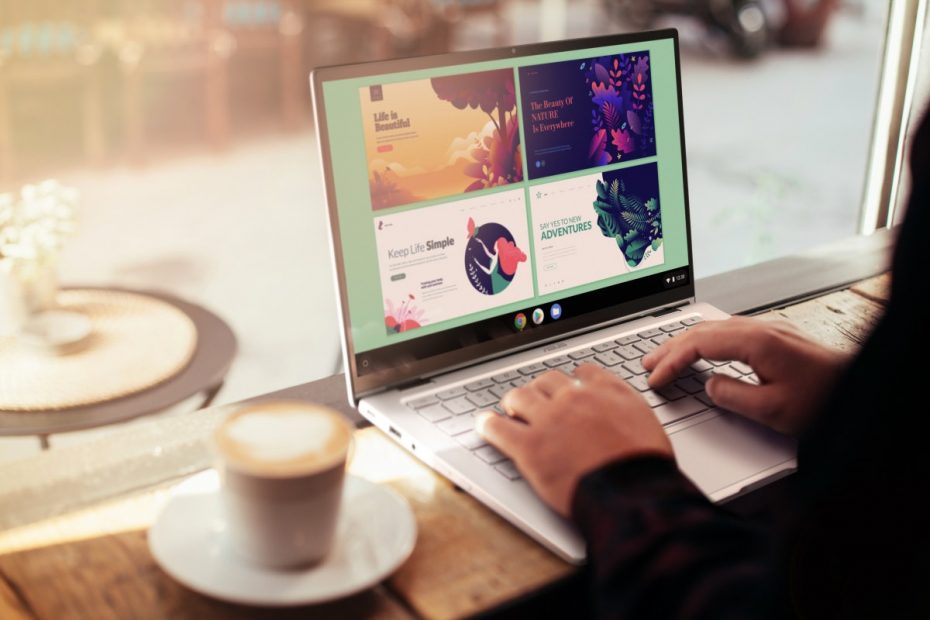 The first Chromebook is celebrating its tenth birthday. On the occasion of this round number, Google announces many new functions for Chrome OS, with which the operating system can be used more productively.

More than ten years after Chrome OS was launched on the market and ten years after the first Chromebooks from Acer and Samsung were announced, Google’s operating system has even gained a small but solid market share in the desktop segment in Germany. In the past few months alone, Chrome OS has grown rapidly, especially in Germany.

Globally, devices with Chrome OS even overtook Apple’s Macs towards the end of 2020 and have a market share of 10.8 percent, according to market researchers from Canalys. The corona crisis, among other things, is seen as the cause of the massive growth of the entire PC market.

So that Chrome OS can be set up better as a serious alternative to the two desktop operating systems Windows and macOS, Google has announced a major update for the milestone anniversary. According to the developer, the new functions of the M-89 update are aimed at greater user-friendliness and productivity.

While Windows has so far been considered the ideal desktop operating system for Android users, Google now wants to change that: With the Phone Hub application, important functions of the Android smartphone can soon be controlled directly from the Chromebook.

In the future, it should be possible with coupled androids to answer text messages from messengers such as Whatsapp directly from the Chromebook. The application can also be used to activate the WLAN hotspot, for example, and to view the battery level and the signal strength of the smartphone. According to Google, the location of your smartphone can also be called up in the future if you have misplaced it.

The phone hub function also shows all Chrome tabs that are open on the connected Android smartphone. In this way, you can continue surfing on the Chromebook from where you left off.

According to Google, further innovations include the expansion of the WiFi synchronization: From now on, Chromebooks can be automatically connected to trustworthy WiFi networks that have already been saved on your Android smartphone and other Chrome OS devices, according to Google. The prerequisite is that you use the same Google account on the devices. 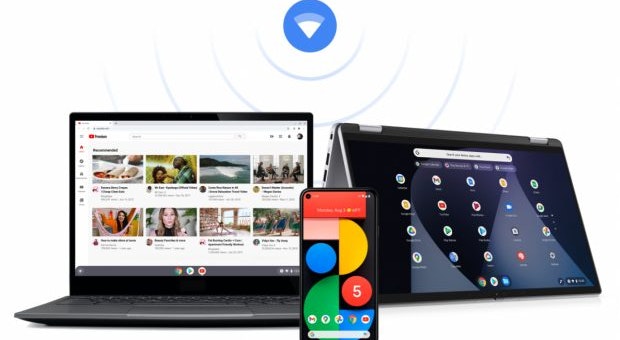 WiFi passwords will also be shared with Chrome OS devices in the future. (Image: Google)

In addition, Google has announced that it will update the Nearby Share data exchange function, which was introduced last year, so that you can exchange files not only between Android devices but also between Chromebooks and other Chrome OS devices. The corresponding update should appear in the coming months. 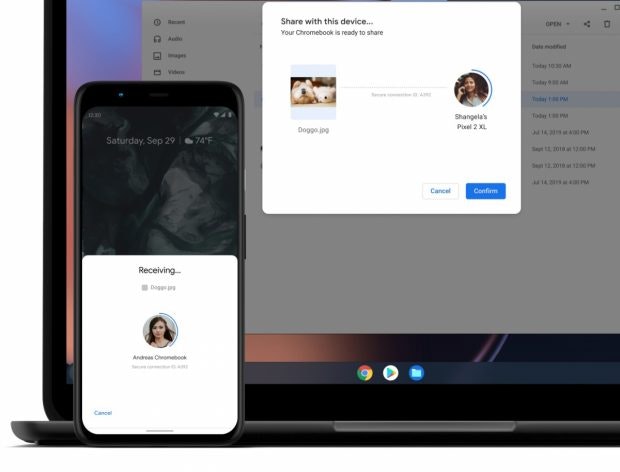 Google also promises to deliver additional new features in the course of the year to further expand the cross-device data exchange.

With the announced update, Google’s Chrome OS also receives a new tool for screen recordings, which can be found directly in the quick settings. This allows screenshots and screencasts to be produced without having to remember keyboard shortcuts.

The media controls also move to the quick settings, so that music playback from the web or from an Android smartphone can be controlled even more easily. From now on, the media player can also be attached to the shelf so that it can be reached even faster, explains Google.

Since Chromebooks are often used by children and teenagers and in educational institutions, the developer has optimized the setup for parents and guardians, highlighting two important tools: Parents set up a new Chromebook for their child’s private Google account that is managed with Family Link you now have the option to add the account to a school. 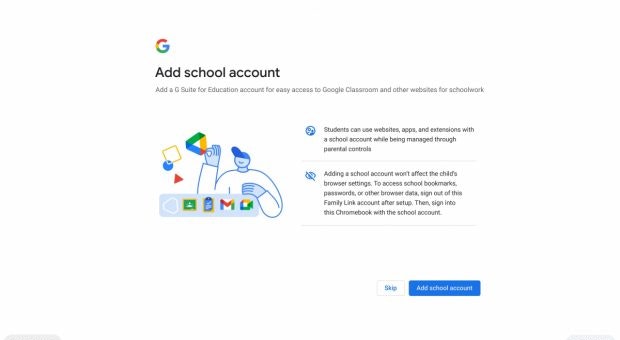 The child can use educational apps such as Google Classroom without additional setup, while the Family Link settings remain active, which is particularly useful in homeschooling times. Because parents can supervise their children while they do their homework.

Another convenience function for children is the ability to set up a pin together. This means you don’t have to type in a password every time you log in to the Chromebook.

The clipboard is also new, in which up to five elements can now be saved. Either individual elements or all elements can be inserted on a new page without having to change the window, explains Google. To do this, you need to press the All + V key.

With the new “quick answers” ​​function it is possible to find “helpful information such as definitions, translations or conversions”. There is no need to open a new tab. Apple’s macOS offers a similar function called “Lookup”. 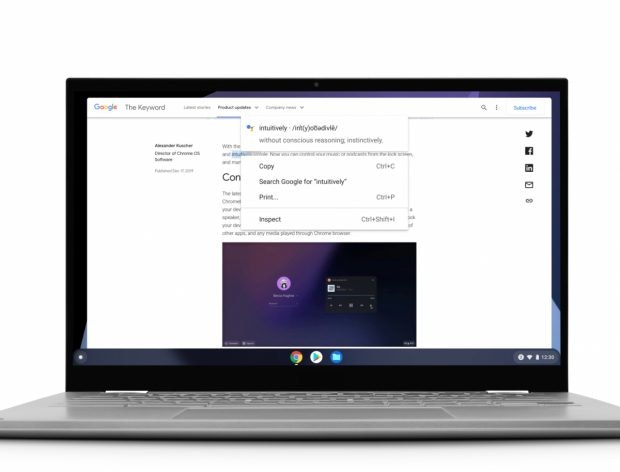 With the Chrome OS update, Google is also updating the desktop function, with which the personal workspace can be better organized. After a restart of the system, all windows on their original desktops are opened, which means that rearrangement is no longer necessary. A click on the upper part of a window with the right mouse button allows sending to one or all desktops – desktops can also be given names or topics. You can switch between the individual desktops by swiping four fingers on the trackpad.

Google has also renewed existing functions: for example, the sharing of files, images and links between apps and the web should be faster using the “share” function. With just a few clicks, a drawing from the pre-installed canvas app can be shared on Twitter or a picture from the “Files” app can be inserted into Microsoft’s Word. With the help of the integrated screen reader “Read out“It is possible to accelerate the reading voice in real time, to slow it down, to pause and to jump to certain sections of text. This function is particularly helpful for people with limited vision and certain learning and reading disabilities, explains Google.