angry, many users leave the platform for the competition 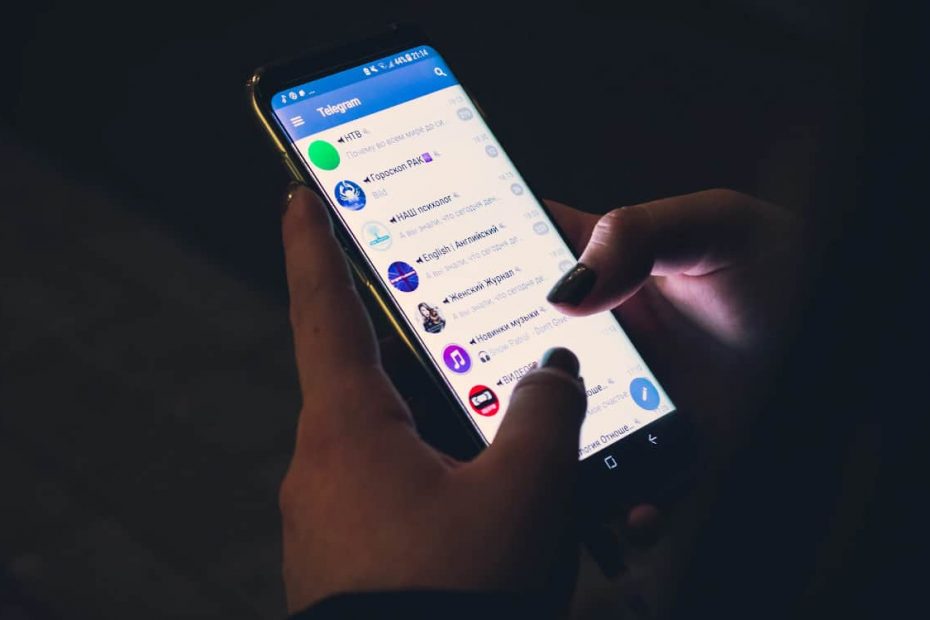 WhatsApp has significantly pissed off its users by changing the terms of use and the handling of personal data. So much so that many users are leaving WhatsApp to adopt competing services, like Signal or Telegram. The first even claims that the influx of registration requests has been difficult to manage in recent days.

This is not the first time that Facebook or one of its services has drawn the ire of users, especially in the management of their personal data. We remember (bitterly?) The scandal Cambridge Analytica which had great consequences on the social network. But we’re also not forgetting the less high profile cases.

The collection of sensitive information sucked up by the website of the social network, revealed by the Wall Street Journal one year ago. The wealth of information collected by Facebook Messenger, revealed by the magazine Forbes a few days ago. Or the repeated security breaches found in all the applications of Mark Zuckerberg’s firm, whether Messenger, Instagram or WhatsApp.

And it is precisely the latter that made the news this week. Indeed, Facebook has changed considerably WhatsApp privacy and use rules. The app even threatened its users to close their accounts if they didn’t adhere to these terms. Which luckily happened quickly Facebook denied, especially in Europe where the GDPR protects the personal information of users.

At the start of the day, we reported in our columns the statement of the person in charge of matters relating to privacy at WhatsApp. He confirmed that Europeans are not forcibly subject to sharing with Facebook thanks to the GDPR. However, the damage seems to be done. Several signs show a massive influx of WhatsApp users towards competing services, in particular Signal and Telegram.

A message posted on Twitter on January 7, 2021 by Signal teams affirms that a strong congestion took place this weekend. Many registration requests have been made within a few hours, resulting in a significant delay in the distribution of verification codes for account validation. Since then, the tension has eased and verification code requests are now processed normally.

Verification codes are currently delayed across several providers because so many new people are trying to join Signal right now (we can barely register our excitement). We are working with carriers to resolve this as quickly as possible. Hang in there.

The choice of Signal as an alternative to WhatsApp is no accident, however. It can’t count on the same notoriety as the big names in instant messaging, but it has enjoyed a Elon Musk’s media boost, who recently became the richest man in the world, and Edward Snowden, the former CIA agent turned whistleblower.