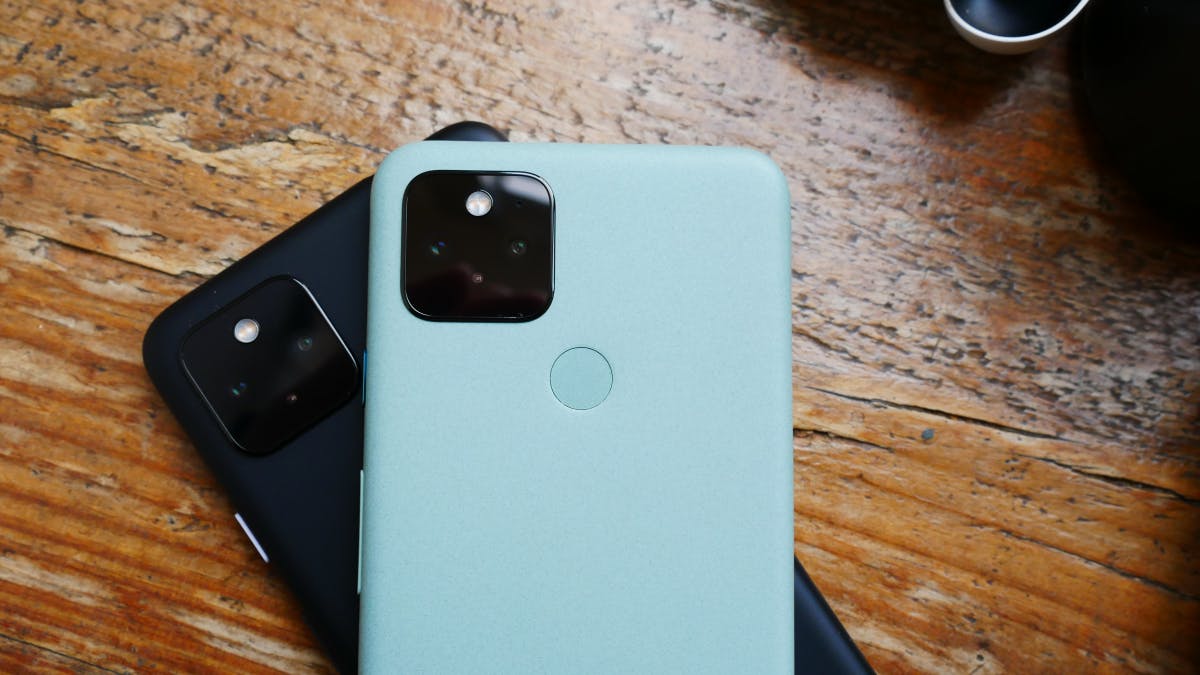 Google is emulating Apple in tracking protection: Android users should be able to put a stop to the app tracking for advertisers this year.

According to Google, the new function will be made available by the end of 2021 with an update to the Google Play services for Android 12. Gradually, all current devices will be equipped with it, regardless of the smartphone manufacturer. The new anti-tracking option is somewhat similar to Apple’s app tracking transparency function, which was introduced as mandatory with iOS 14.5.

Like Google in one Support document explained, developers will no longer be able to see a user’s unique advertising ID after activating the feature. Instead of the identifier, only a series of zeros is displayed. The announcement was the Financial Times (Paywall) also communicated via email to Play Store developers. Google informed the developers that the changes “should give users more control over their data and help to strengthen security and privacy”.

However, there is a big difference between Apple’s and Google’s anti-app tracking function: While users in iOS 14.5 are asked for permission when opening an app with tracking, Google’s solution is only an opt-out function, which is apparently in the system settings will be found. Google is likely to provide further details by the time it starts.

For developers who have previously used the advertising ID for other purposes such as analysis and fraud prevention, Google plans to offer an alternative solution in the course of July.

Suitable for the topic: Android 12: These smartphones should receive the big update

Google is gradually expanding privacy and data protection in Android

The announcement of the anti-app tracking option is just one of many measures that Google has integrated into Android and will implement in the coming months. For example, the display of privacy information from apps is finding its way into the Play Store, which is based on Apple’s privacy labels. Furthermore, Google has announced Prevent apps from doing soto scan the entire list of installed applications.

With Android 12, Google is also delivering new functions that provide more transparency about which apps are accessing your data. A privacy dashboard will also offer a better overview of authorization settings and of which data is accessed, how often and from which apps.

Advertisers are unlikely to be particularly pleased with the new features in Android, after it became clear that only four percent agreed to tracking under iOS 14.5 in the US. According to a study of advertising marketers, since the anti-tracking function was introduced, many marketers have switched from iOS to Android and have increased their advertising spending on the platform by between 8.3 and 21 percent, such as Apple Insider reports. That should change soon.