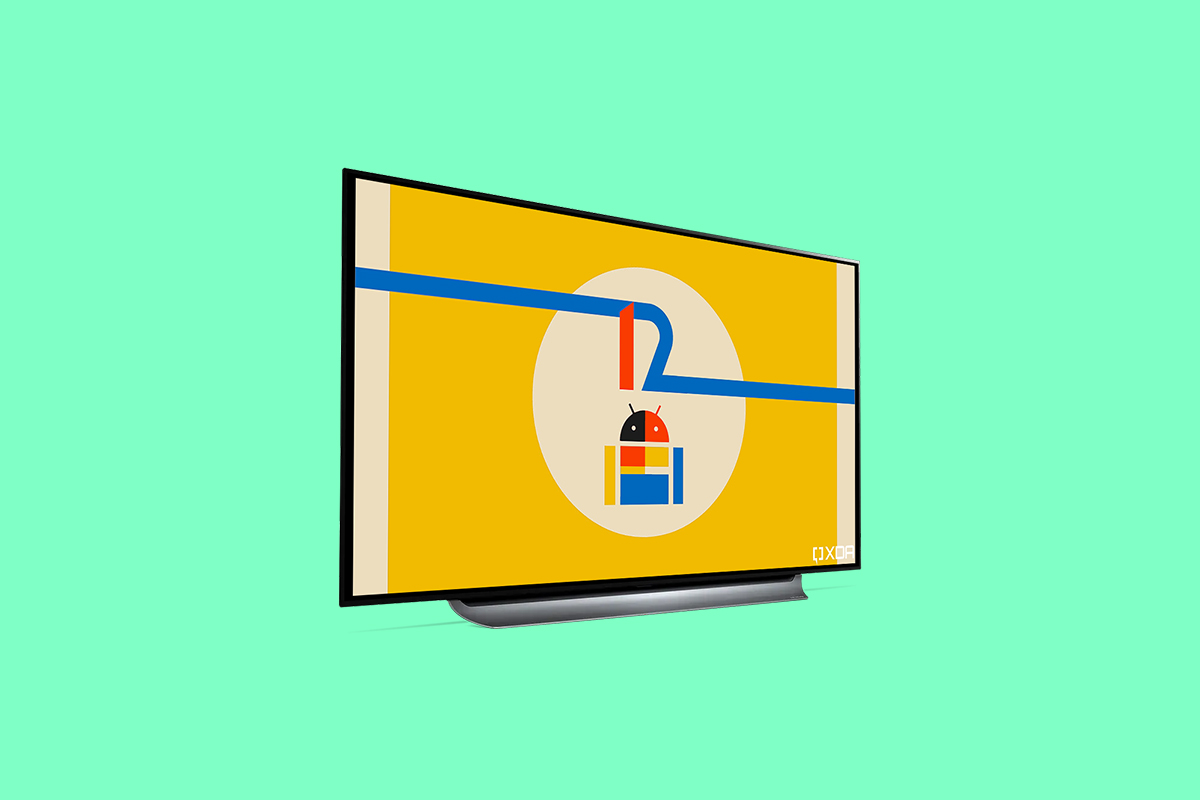 Today we got Android 12 Beta 3, which can be tested on Google Pixel devices. The new update is also coming to Android TV devices. Android TV 12 is one of the biggest updates that will definitely please its users. The information was published by the XDA-developers portal.

Native support for displaying the user interface in 4K resolution

The biggest addition to the latest Android TV test environment is certainly native support for the 4K user interface. It is definitely worth mentioning the dynamic changes of the refresh rate.

Android TV has always supported 4K resolution, but from the new update, the UI (User Interface) itself will render in 4K. Until now, the environment was displayed in 1080p. However, the image was stretched to fit on a 4K TV. We hope that Android TV in version 12 will bring a better display of the system on TVs with different resolutions.

With the dynamic change of display frequency, the Android TV environment should look smoother, more intuitive and overall better to look at. This will please players, for example. Finally, if someone uses the Nvidia Shield TV service, they can look forward to optimizing the displayed frame rate.

Among other features, we would like to mention, for example, “Tunnel Mode”, which will help application developers. Improvements have also been made to display connected external devices while they are connected. The user will thus have an overview of whether he uses, for example, a microphone or a camera. This is a similar convenience we can know from the security and privacy features on Android mobile phones.

Android 12 for Android TV Beta 3 is available primarily for developers. However, Google claims that it can also be tested on the upcoming Android TV 12 emulator. However, the Google TV emulator itself will still run on a stable Android 11. Developers can prepare their applications for a new version of the TV operating system.