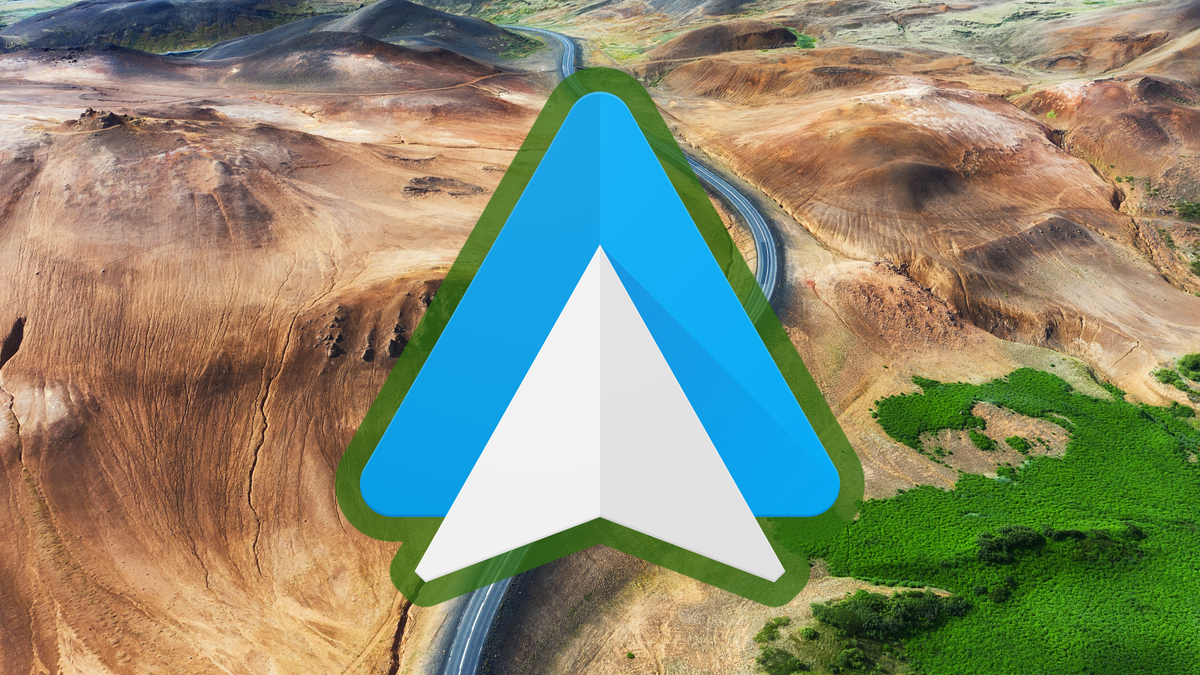 Google is still working on the Coolwalk design within Android Auto. We’ve seen a lot of it, including the ability to better display music streaming on your car’s screen (in addition to information about driving itself). Useful, but there’s more to it. For example, Google makes it possible via an update to search in a music app via a draggable playback bar.

Android Auto is very versatile in terms of the different music apps it supports, but funnily enough it never occurred to Google that people want to skip to something that happens later in the song while playing a song. For example, if you wanted to show how that chorus of Boadicea by Enya sounds through the speakers and then also play it in the more upbeat version from the 00s by Mario Winans, you were obliged to either listen to the whole song or to use your phone. and place your finger anywhere on the song’s timeline.

If you also want to show what is left of the Enya sample of Boadicea in the version of Metro Boomin and The Weeknd, you will probably reach for your smartphone again. That is not only unsafe because you are looking for your phone and have to unlock it, but also because you will probably be tempted to view other apps while you have that screen in your hand (and you also have one hand off your steering wheel). All in all, not a situation you want to get into and to which you certainly shouldn’t want to expose others.

Now you can turn on your co-driver, but there is now an update that allows you to influence the playback bar. You can now move the pin that indicates where you are in the song yourself to skip to a specific moment in a podcast in one go or to scrub to that moment in the song where the ‘drop’ comes. Previously you only had the option to quit or resume playing, making this addition to Android Auto a welcome one. The question is when exactly it will come to everyone, because it does not seem to be a very wide rollout yet.

Do you already have the draggable playback bar in music apps? We recommend that you also leave that towing to your co-driver if there is one, or to do it when you are really standing still. While driving, it is still risky to stare at a screen instead of on the road. After all, that is what Android Auto was originally intended for: ensuring that you keep your hands off your smartphone so that you are less distracted and hopefully fewer accidents happen.

If you’ve already had the update, we’d love to hear from you how you like it. Leave it in the comments to this article.