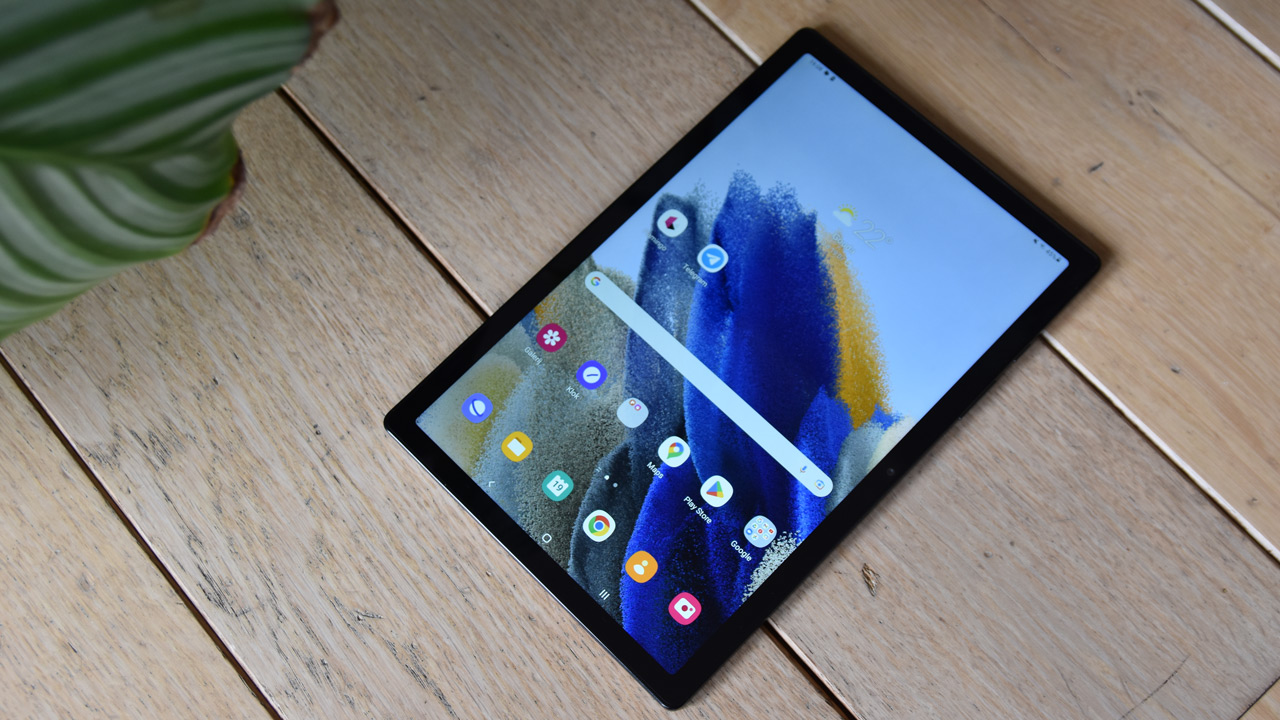 Samsung is rolling out a new update for the Samsung Galaxy Tab A8. The company’s budget-priced tablet is being updated with the major update to Android 13.

Galaxy Tab A8 gets Android 13

Another device from Samsung is being updated with an update to Android 13. DroidApp reader M. Robert informs us that his Samsung Galaxy Tab A8 has received the update to the latest Android version. Not only will users get the upgrade to Android 13, a new version of the Samsung skin is also here; OneUI 5.

Thanks to the new update, you get access to several new features. The option Color palette, where the colors in the interface are adjusted to the set background, now get more color options. You also have new privacy settings and better insight into the security of your device. Samsung also adds a handy widget with smart suggestions.