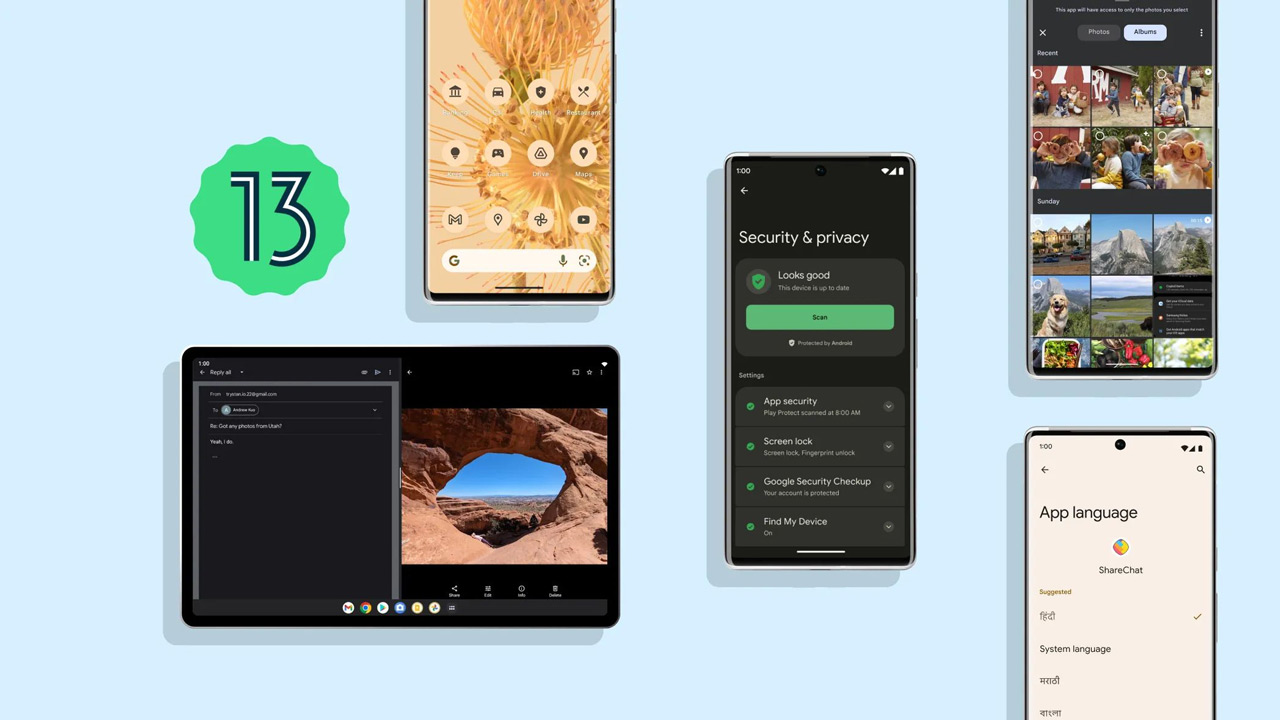 Google has released a new version of Android 13. It is fully Android 13 QPR2 Beta 2, which is logically the successor to Beta 1. We see a number of small changes and adjustments that Google has made to the Android version.

A new test version of Android 13 has been released, succeeding Android 13 QPR2 Beta 1. Thanks to the new Android 13 QPR2 Beta 2 update, we immediately get a taste of what we can expect in the Feature Drop for the Pixel in March. Such test versions are not recommended for everyday use, but for developers and real enthusiasts, playing with the new version can certainly be of added value. Google has in any case implemented the following things;

In addition, it is striking that the volume bar that appears on the right of the screen has been made a fraction longer when adjusting the volume. There is also a new taskbar for tablets and foldable smartphones. This allows you to navigate to your apps and the like even faster. There is also support for new emojis from Unicode 15.

Google rolls out updates in phases. If you are already in the beta program, you can expect the update from now on, if you have a Pixel 4a or newer. If you are not yet a participant, and if you want to become one, you can register via this page.