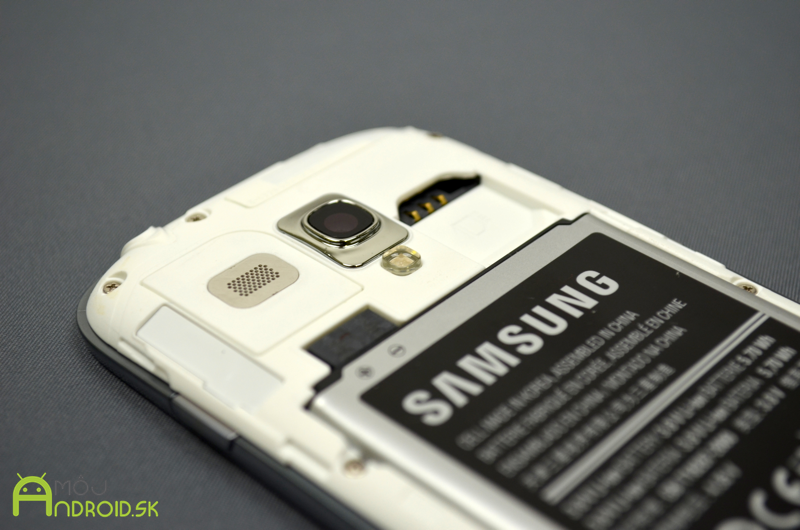 It has been 9 years since the flagship smartphone came on the market Samsung Galaxy S III, but also in 2022 its owners can enjoy the latest system Android 12. Of course not the official way. The new version of the system is available for him within LineAgeOS ROM. The information was provided by the portal XDA-developers.

Samsung launched the Galaxy S III in the first half of 2012. Half a year later, it was followed by another great Samsung Galaxy Note 2. Both smartphones, thanks to their unrivaled features, helped the South Korean giant become the best-selling smartphone manufacturer. The first Samsung models were to support Qi wireless charging even after purchasing a special replaceable back cover.

Of course, new versions of Android no longer officially receive this model, but it is still supported by the unofficial XDA ROM community. This is also true of LineAgeOS, the most popular alternative ROM today. Its port for the Galaxy S III version with the Exynos 4412 chipset (model GT-I9300) is the fault of an XDA member with the nickname html6405. You can download the ROM from this XDA thread. You must have device root privileges to install it.

ROM is still only in alpha version. Of course, features like phone, camera, Wi-Fi, Bluetooth or software / hardware accelerated video playback work. However, there are several errors in it. SIM card unlocking is currently disabled. As a precaution, you must first deactivate the SIM card PIN with another device or you will end up with a blocked SIM card.

Formatting the microSD card as storage in turn results in a bootloop. The NFC chip is also down, so you won’t be able to use Google Pay’s services with your smartphone right now. The system is also not very smooth. In future versions of ROM, most of the shortcomings should be fixed. Today, ROM is probably still used only by memorials who have this legendary smartphone in their socket and want to remember the old days.

Do you own a BlackBerry smartphone with BlackBerry OS? From today, it will practically cease to function