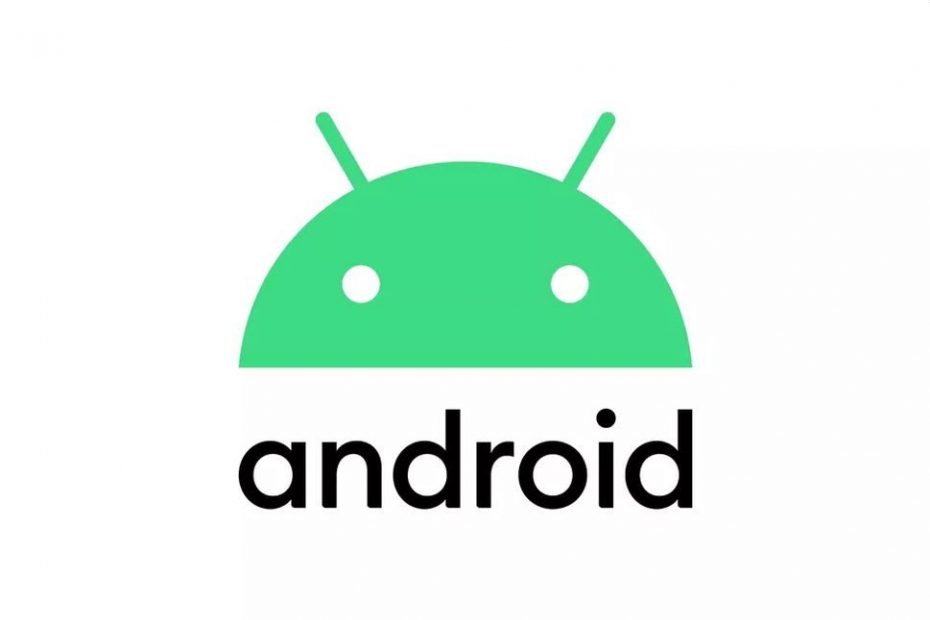 The upcoming Android 12 may put unused apps into ‘hibernation’, saving you a lot of storage space.

Android 12 may get a useful form of optimization in the form of a ‘hibernation’ for apps. This new feature could save an awful lot of storage space as it makes short work of unused apps. But how exactly does the feature work?

As always, XDA-Developers dives deep into code and this time it was the turn of the upcoming Android operating system. Android 12 would put unused apps in a kind of hibernation, while saving storage space. The description of the feature in the code itself goes as follows:

System service that manages apps in hibernation state, a state that apps can be in when not actively used and serves as an optimization of storage space.

The system is based on the way Android 11 protects your privacy. After a while, the operating system will revoke permissions from apps. For example, unused apps do not have constant access to your system, despite the fact that you no longer use them. Android 12 will then also compress these apps in hibernation.

The new feature is very useful, especially for smartphones with limited storage space. In theory, users with a cheap device could benefit enormously from the app hibernation.

But there is also a side note to this. Compressing APK files decreases the used storage space, but also makes the app unusable. Your smartphone will then first have to un-zip all files again before the app can be used.

Apps that you rarely use, but you would like to be able to start up quickly, do not bother with the feature. It is not clear whether users can make exceptions for apps themselves.

According to the medium, we do not see it too soon, because the first preview version of Android 12 is expected to be released within a few months.