Android 12 manages to initiate emergency calls in a few moves 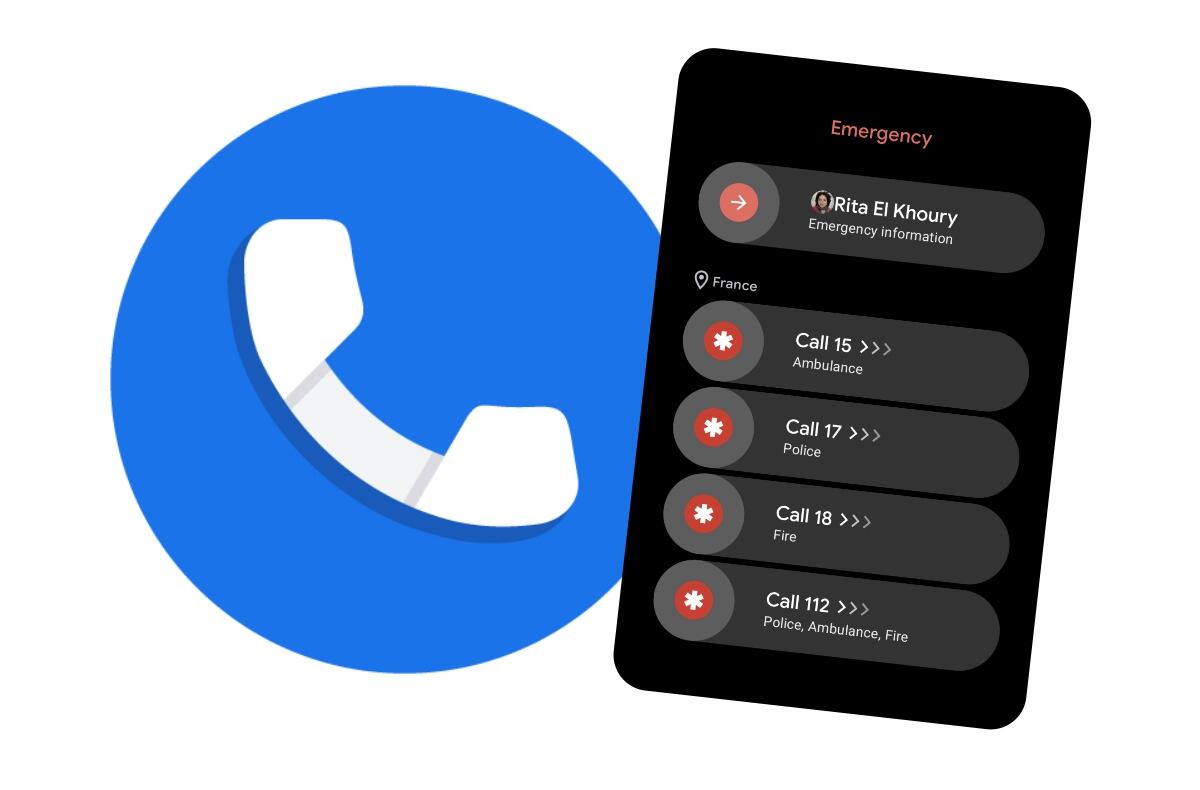 Calling an ambulance quickly from your mobile phone must be complete at all costs easy, intuitive and reliable. For these reasons, some manufacturers, for example, place a special hardware button on the body of the phones, which should not only make it easier for elderly or disabled people to call an ambulance, police or fire brigade. It seems that Google’s developers are now facing the easiest possible implementation when completing Android 12. Easier emergency calls to ensure new environment right next to the dial.

Pixel phone owners (and therefore users of the classic Google Phone app) have noticed that additional items appear next to the current emergency information button. It’s about speed dials for dialing emergency numbers, which are determined by the phone according to its location. Therefore, in addition to the complex “one hundred and twelve”, we should also have the numbers 150, 155 and 158.

The call can be started simply by swiping the finger in the desired line. In combination with starting the dial straight from the lock screen it will be a principle thanks to which we can basically call for two to three finger strokes. So far, the novelty has really only appeared on Pixel phones when testing the Beta 3 release of Android 12.

How many times in your life have you called the emergency number?