Android 12 is available: here’s how to install it and its new features 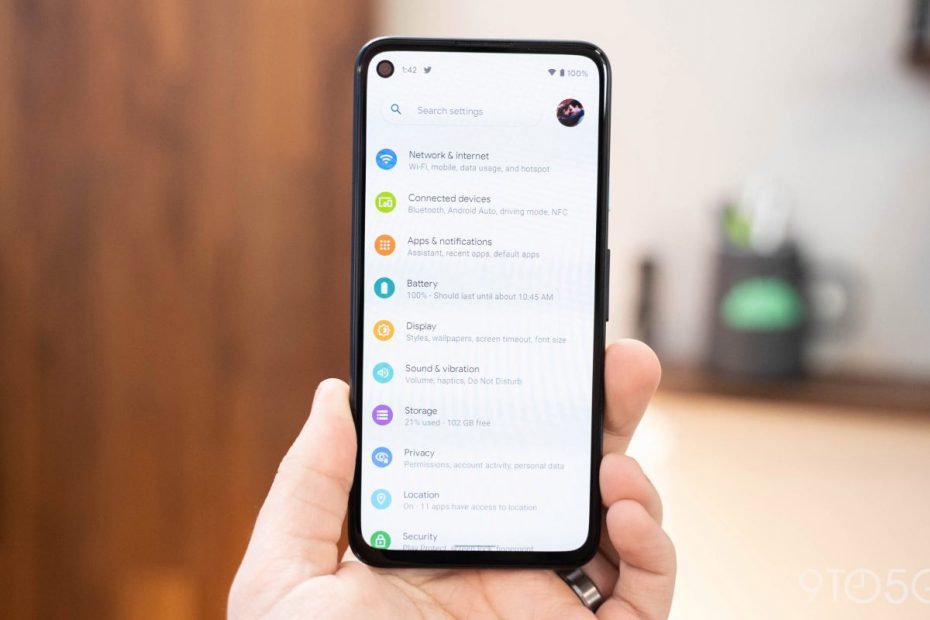 Android version 12 is already available in beta for some smartphones. The operating system has new features for you to try on your device.

The operating system is especially made available to developers who will be able to work around this ecosystem. As usual, Google reserves the premiere of this new version for its Pixel smartphones. So there is a method to get Android 12 on your device and try out what’s new. On the menu: a new design for the lock screen but also on the notifications bar.

Comparison of all Android phones available on MeilleurMobile

What is the method to install the beta of Android 12?

By connecting your compatible Android phone connected by USB cable to a PC, it is possible to install the operating system preview. You just need to activate the developer options in the settings of your smartphone, activate the USB debugging and then go to Android Tool on Google Chrome to install it on your smartphone following all the instructions for Android 12 to be available. As always, it is still advisable to save all of your data before starting the manipulation. Indeed, if ever something goes wrong, you will lose all your data.

On the XDA Developers site, first glimpses of the new operating system are offered. The lock screen as well as the Always on Display version are entitled to minor touch-ups in the design side. The control panel also knows very slight modifications with an opaque menu of a color to modify according to your desires. Be careful, however, these are only the first glimpses of the new Google OS. This should greatly evolve in the coming weeks and Android 12 should mark a turning point for the telephony market. We will therefore have to be a little more patient.

Android 12 is available: here’s how to install it and its new features