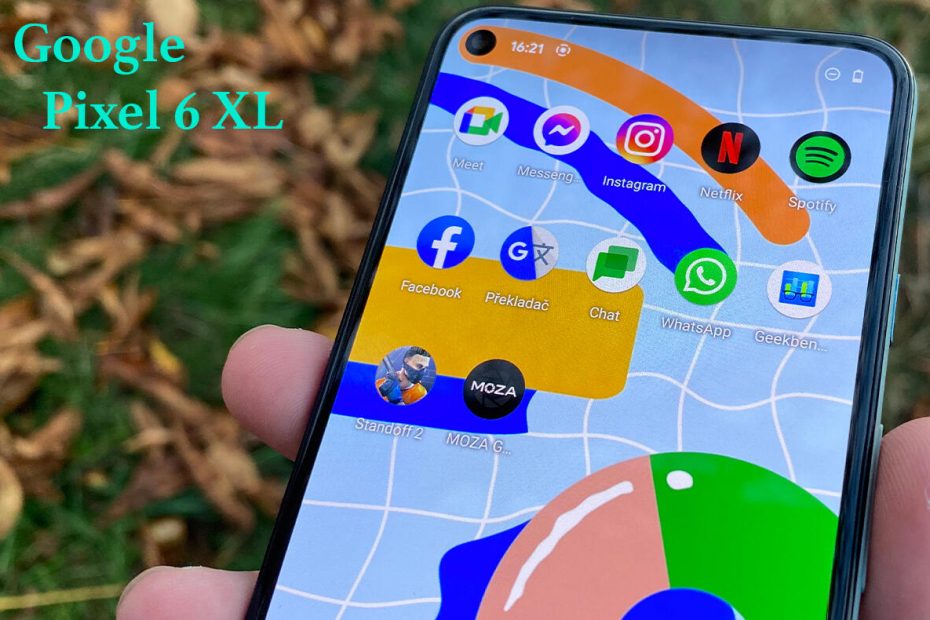 Android 12 Developer Preview was released last week and offers a new user interface, according to Mashaala Rahman from the XDA Developers forum. It’s similar, they say, quite similar Samsung One UI. The software is designed to bring as close as possible typical elements such as various switches, icons, sliders, etc. to the bottom of the display. That’s why Android 12 DP is supposed to signal the arrival of the Pixel 6 5G XL.

This provides users with a larger display much more comfortable to use and what you just need to tap simply moves to the bottom. Tweet from @ThatJoeHindy reveals that the feature is called Silky home. What exactly can that mean?

So far, of course, we have no guarantee that this feature will reach the final version. However, some leaks are starting to talk about the possible arrival of the big Pixel. The function can of course also be used on other phones. However, (as in the case of Samsung) the user interface is already adapted to them. That is why, according to them, in addition to classic models, the Pixel 6 5G XL could also appear this year.

Would you welcome a bigger Pixel?