Android 11 is available for OnePlus One, Nexus 5 and four Xperia “grandparents” 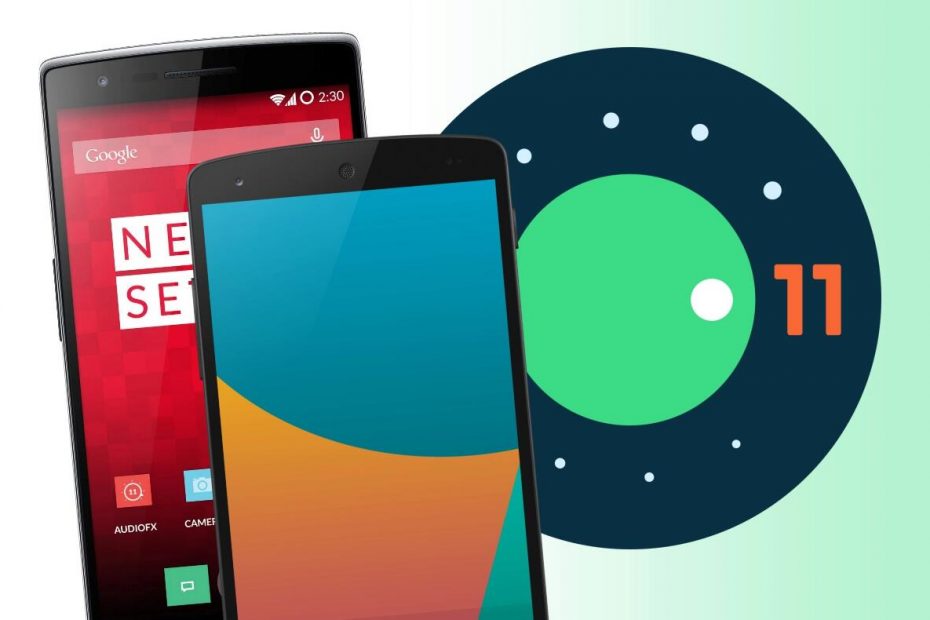 The obsolescence of the system and the inability to install a new one is a frequent reason for the user to look for a new device. So if after termination of official support directly from the manufacturer does not want to look back at alternative variants. So the so-called custom ROM. Thanks to passionate “amateur” developers, it is then possible to maintain on the system side current and still very old mobile phones. An exemplary example is the old Samsung Galaxy S II, for which you can get the eleventh version of Android. Thanks to the XDA Developers community, the same option now applies to the first OnePlus One, Nexus 5 and four Sony Xperia SP, T, TX and V phones, in which Android 11 can also be installed.

Of course, official support for these mobile phones has long since ended. Coincidentally, system owners and security updates cannot be expected by their owners. The first OnePlus and Nexus 5 are phones that have officially “stuck” with the sixth Android. Mentioned Xperies that are eight years old, ended up with version 4.3. Of course, such old phones are not built on the latest Android, and after installation it is necessary to count on more or less problems, but it works. And developers are still trying to catch bugs and overcome obstacles. Below you will find links to XDA threads with the given installations. In all cases, it is an unofficial mode alternative ROM LineageOS.

What’s the oldest phone you have? And what is the system in it?