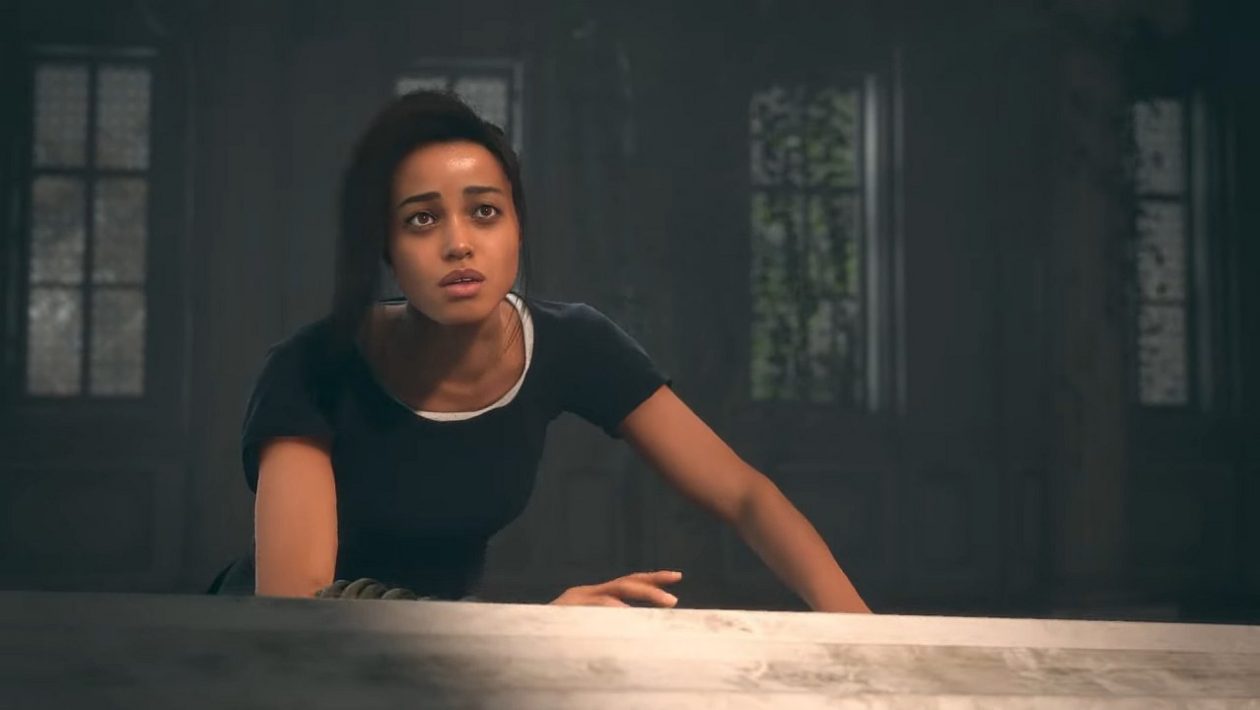 As we informed you in detail in Vortex, AMD was preparing to launch its resolution solution in FidelityFX Super Resolution. The presentation, which took place yesterday evening, summarized all known information and started the release of new drivers for Radeon RX 6000, RX 5000, RX 500 and RX Vega graphics cards, which make the FSR function available in the first supported titles. These are the seven titles – 22 Racing Series, Anno 1800, Evil Genius 2, Godfall, Kingshunt, Terminator: Resistance and Riftbreaker – with more to follow “soon”. There are twelve other games, including titles such as Baldur’s Gate III, Far Cry 6, Vampire: The Masquerade – Bloodhunt and also Forspoken, which was revealed in its own short presentation of other shots from the PC version.

Scott Herkelman, Vice President and General Manager of Graphics Cards, said at the outset that Super Resolution technology has been in development for over two years and is based on the open nature of GPUOpen middleware, available to all developers and gamers. He also stopped at the techniques that GPUOpen uses and from which it draws FSR background for upscale images. Here, too, it was reaffirmed that, unlike DLSS, AMD does not use artificial intelligence or machine learning support. The slide of the prepared presentation revealed the individual steps that are applied to the image and include not only sharpening the image, but also optimizing glare or ambient occlusion, noise removal, HDR remapping and many others. However, since these are official press materials, we must take with reservations another Herkelman statement about a high-quality result that is almost indistinguishable from the native distinction. To technology, resp. drivers and modified builds of the first games have already been accessed by hardware experts from PC Gamer or Digital Foundry, who praise the result, but in comparison with DLSS the AI ​​input is missing and often there is no improvement against conventional methods of increasing the resolution that some games they offer themselves.

It can therefore be expected that FSR could become an industry standard, also taking into account the possibility of using the function on Nvidia cards.

However, what FSR could help is the versatility of use and probably the low demands on developers if they want to use the technology – the authors of Riftbreaker talked about a two-day implementation. That’s why AMD boasts cooperation with more than 40 developers and publishers, including well-known names such as WB Games, Electronic Arts, Ubisoft, Capcom, Valve, and Crystal Dynamics, and therefore the manufacturer of the Unity engine. It can therefore be expected that the FSR could happen industrial standard or competitor of the TAA, even taking into account the possibility of using the function on cards from Nvidia. This was followed by short medallions of individual developers, in which they described how FSR works in their games and it is worth noting not only that the game interface is rendered separately in native resolution, so it is not subject to any artifacts, but especially the new shots from Forspoken by Luminous Productions, formerly known as Project Athia. We first saw the game in action at the Square Enix presentation in mid-March this year, now the developers have added praise to AMD with previously unseen fragments in which the main heroine Frey fights a monster resembling a bear. But there is also a short encounter with the Titans, which after more than a quarter of a year recalls the fantastic aesthetics of the game.

If you want to test for yourself whether AMS upsampling pays off, just download the latest Radeon Adrenalin drivers and start testing. You can also access the function on Nvidia cards, but no direct optimization will take place in the drivers and FSR will remain “only” an item in the menu.