Amazon puts tips in its own pocket 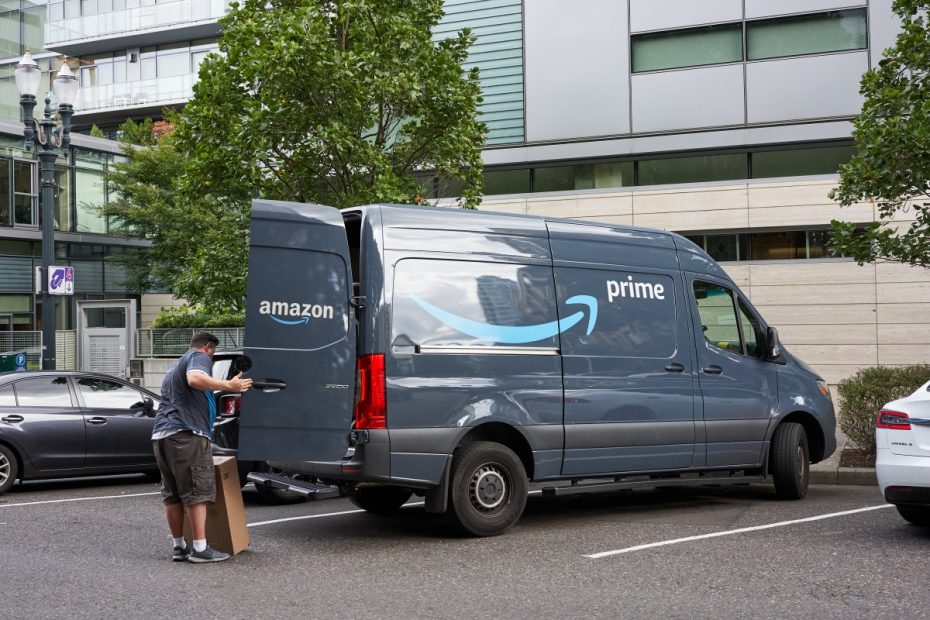 Tip annoyance at Amazon. The US company did not pay its drivers the agreed amounts for a long period of time and now has to pay a fine of millions.

The online retailer Amazon pays 61.7 million US dollars (51.3 million euros) in a settlement because of the allegation of withholding tips. The group had not paid delivery drivers their agreed remuneration in full for a period of two and a half years, the consumer protection agency FTC announced on Tuesday.

Amazon deliberately left the employees in the dark, the authority said. Only after the group learned of investigations by the supervisors, the practice was discontinued in 2019. FTC leaders Rebecca Kelly Slaughter and Noah Phillips described the company’s behavior as outrageous in a statement.

Tips should be paid 100 percent

According to the authority, the settlement amount of almost 62 million dollars corresponds to the amount that Amazon has withheld from drivers of its delivery service “Flex”. The company promised to pay 100 percent tips. However, this no longer happened from the end of 2016, which led to hundreds of complaints.

The Amazon drivers affected are now to be compensated with the settlement amount. The group did not reject the allegations in a statement to the US media in principle, but denied having deceived the drivers with regard to the tip practice. Amazon also emphasized that it pays drivers one of the highest wages in the industry, averaging over $ 25 an hour. dpa

Also interesting: Jeff Bezos is stepping down as Amazon CEO