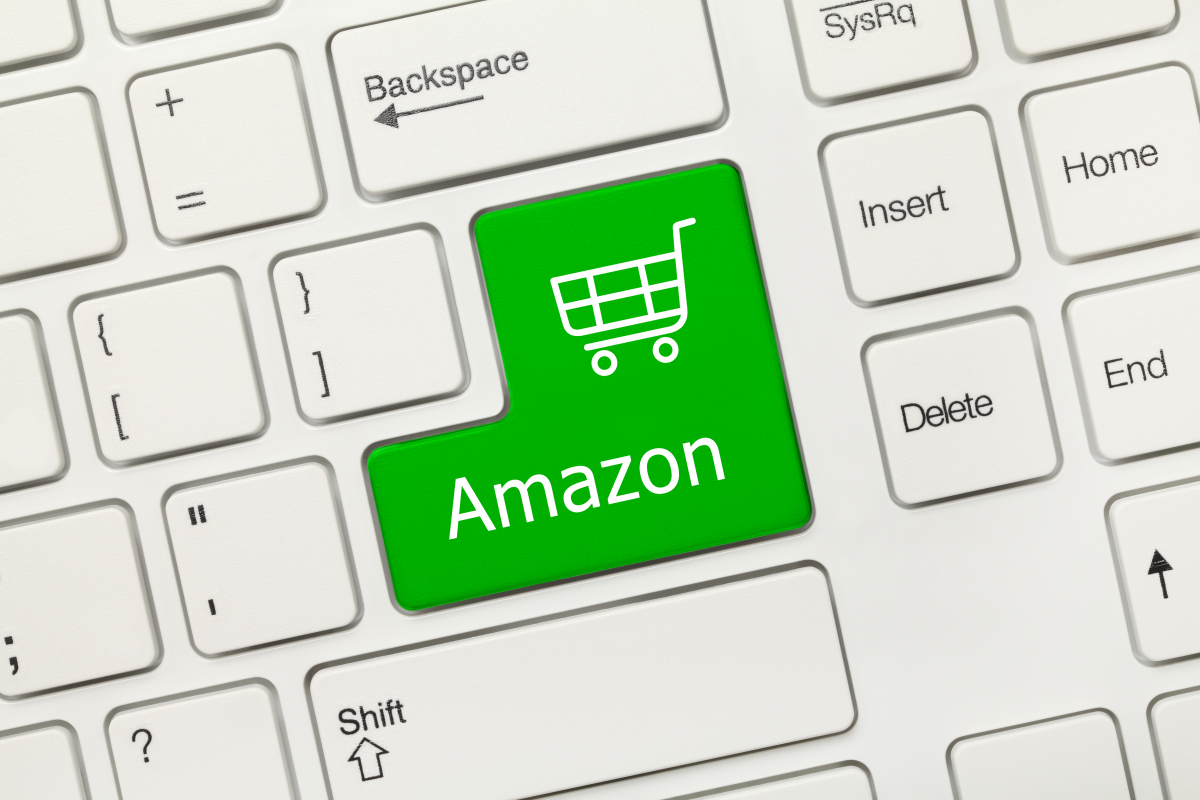 The two tech companies are withdrawing their main app from a startup. Its task: to track down fake reviews on the largest shopping site in the world.

Fakespot is the name of an app that tracks down supposedly fake product reviews in the Amazon shop. However, you can no longer find them in Apple’s App Store because Amazon has asked to remove them. The two companies recently confirmed this. However, there is still another option for those interested in Fakespot to use the service.

The app’s founder, Saoud Khalifah, complained to The Verge magazine, Apple deleted the program for no reason. The app, which is around a month old, can be used to dial in and shop at Amazon, with an overlay of Fakespot on top. Shortly afterwards, the operator of the shopping platform submitted a “takedown notice” to Apple – that is, requested the app store to remove the app from its range. That was in the middle of June. Last Friday, July 16, the iPhone manufacturer finally threw out the app. Apple forwarded a three-line in which the company announced the move and expressed its regret that the situation could not be resolved amicably. Khalifah criticizes that he was not given the opportunity to fix the problem. They worked on the app for months and put all kinds of resources into the project. Apple presents the situation a little differently.

Apple: The parties did not resolve the problem on time

When asked for an opinion, Apple told the story from the perspective of the app store operator. Accordingly, Amazon reported the infringement of intellectual property rights in the Fakespots case on June 8th. Apple brought the parties together and explained the problem to them. They are also said to have been given steps to keep the program in the App Store. In addition, sufficient time was given to solve the problem. On June 29th, the examination board wrote to the fakespot makers again. Khalifah confirms the last letter. In it, the company mentioned it might be forced to delete the app. However, the instructions mentioned never existed. The communication took place mainly between Amazon and Fakespot, in which the opponents exchanged arguments. There was no agreement. “I am shocked that Apple sided with Amazon with no evidence,” said Khalifah.

For Amazon, the case is clear: Fakespot violates the App Store Policy 5.2.2, which states that you are only allowed to access the content of a third party if the latter allows it. In addition, the shop owner criticizes fakespot smuggling code onto the Amazon site and thus opening up a security gap. Khalifah confirms the code injection but vehemently denies the security breach. Amazon also leaves other sites with the same technology alone, says the Fakespot boss and points out voucher apps. That he can tap customer data is “absolute nonsense”.

The real reason could be elsewhere

The group also points out other points which it bitterly encounter: “The app in question provides customers with misleading information about our sellers and their products, harms our sellers’ business.” In the past, Amazon bought search ads against the keyword “fakespot” stop the potential impact of the app. The company also points out that the app’s ratings were mostly wrong. “Your results were wrong in more than 80 percent of the cases,” writes the market leader about the supposed fake reviews that the app unearthed. The authors also have an explanation ready: “You (the Fakespot developers, editor’s note) simply do not have the information that we have – such as the reviewer, the seller and the product history.”

While Saoud Khalifah is considering legal steps and citing the six years of building up Fakespot, those interested in the solution have another option to use the Fake Spot technology: The browser extension of the same name is still available as an add-on on the common platforms. Khalifah, on the other hand, is of little use because he can hardly earn money with it. He told Gizmodo, “I just feel like things shouldn’t be the way they are. And we shouldn’t have these kingdoms that decide who can be inside and who can be outside of their platforms. “