Amazon can delete app against fake reviews – that is the reason 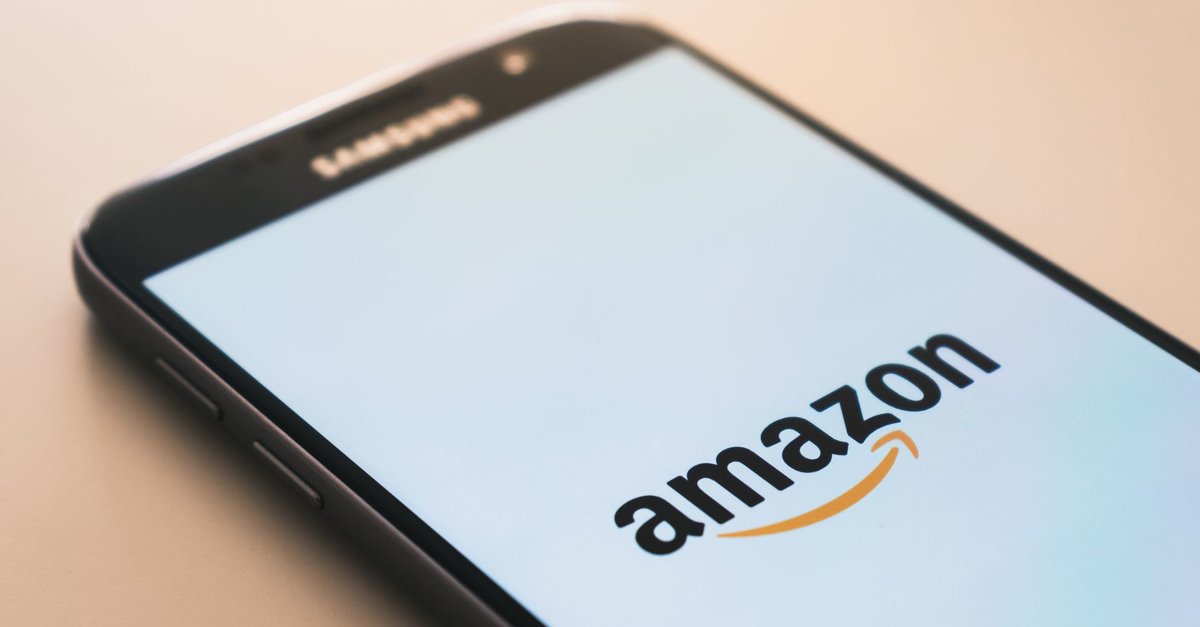 At Amazon’s instigation, Apple removed the Fakespot app from its app store. This should allow customers to easily identify incorrect reviews of products on Amazon. But that’s over for now.

App against fake ratings deleted from Amazon: Fakespot disappears from the app store

The Fakespot app on iOS is history – at least for now. Actually, users should be able to recognize fake product reviews on Amazon, which are increasingly becoming a problem for customers there. But Amazon has thwarted the developers and let Apple remove the app. While the entrepreneurs behind Fakespot see themselves attacked by it, Amazon wants to have several good reasons (source: The Verge).

The technology and mail-order company accuses the developers of having an application Customer data security risk consists. However, Amazon caused the deletion from the App Store because the app is said to have violated Apple’s terms and conditions. Third-party apps are only allowed to access other applications there if they ask for their permission.

So fakespot would have without the OK through Amazon may not be offered at all – a view that Apple followed with the deletion. The Verge had previously tried to mediate between the two parties since June.

Amazon’s approach is a hard blow to fakespot

According to its own statement, Fakespot has set out to put an end to fraud in online trading (source: Twitter). Amazon’s last reproach is particularly difficult: namely, fakespot is supposed to don’t do what it says on the tin. According to Amazon, a comparison with its own mechanisms for checking the authenticity of reviews showed that around 80 percent of the reviews recognized by Fakespot as fake are actually genuine.

Are you dissatisfied with your order on Amazon? You can find out what you should definitely pay attention to when returning the product in the Video:

Saoud Khalifah, founder of Fakespot, wants to do whatever it takes to keep going. Thanks to the app, the entrepreneur has already made it onto the prestigious Forbes list of the “30 under 30”. He accuses Amazon wanting to destroy small businesses like his when chalking up errors at the mail order company. He is also shocked that Apple is taking the side of Amazon. For Android users, dFakespot is still on Google Play Store available.