Amazfit showed the world the new GTS 2e and GTR 2e watches. Take a look at them 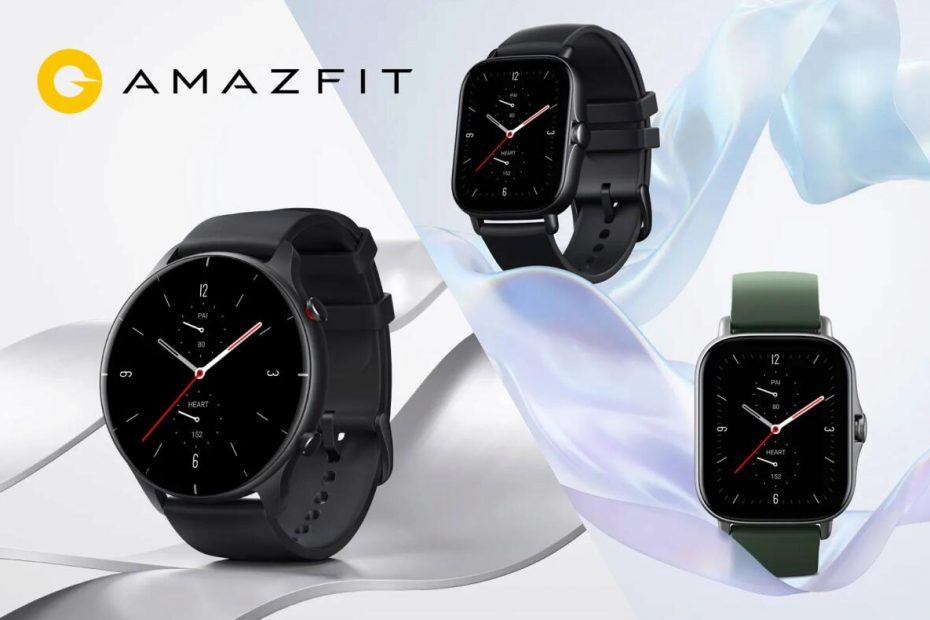 As expected, the Chinese company Huami launched two new Amazfit GTS 2e and GTR 2e watches at the global CES 2021 conference. It complements previous models from the second generation of these popular pieces of wearable electronics. They don’t differ much in terms of design, but they do by quite different values ​​of endurance. Thanks to an earlier launch in China, we’ve known the parameters for a few weeks now in addition to the new Amazfit GTS 2e and GTR 2e, we also have official prices for the rest of the world.

For both watches, in addition to their previous designs, they offer, for example, a thermometer, but lost WiFi connectivity, speaker and the ability to play music independently. Mainly due to these changes, both models will offer significantly longer life, even if they have kept the same size batteries. When GTS 2e it is a doubling of seven to fourteen days in normal use. AT GTR 2e it’s a jump from fourteen to twenty-four days.

At what prices will Amazfit GTS 2e and GTR 2e with these parameters be in the end? Both variants cost $ 140, that is approx. CZK 3,000. The original models cost about nine hundred crowns more. The GTS 2e watch is available in green, black and purple. The GTR 2e variant is available in black, gray and green.

Would you prefer endurance to WiFi?