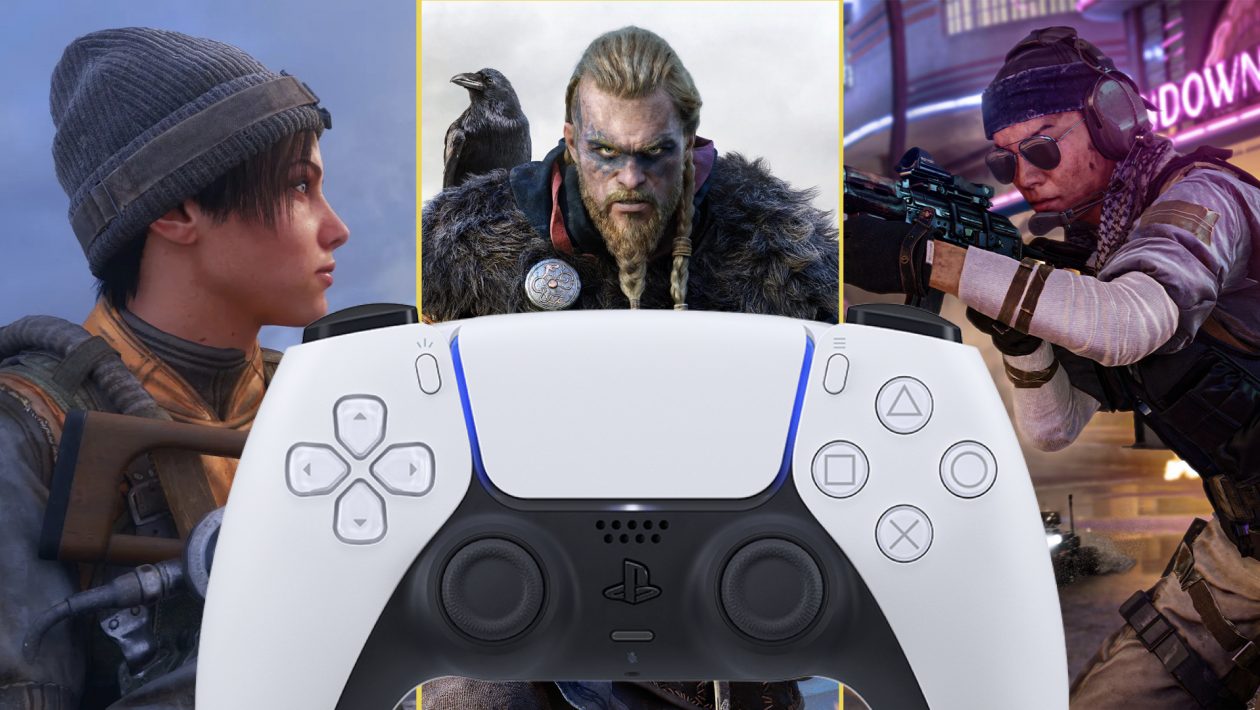 Support for Sony’s DualSense driver in PC games is growing. The first major title to offer Windows-specific features for the new PlayStation 5 driver, including haptic feedback and adaptive triggers, was 4A Games’ post-apocalyptic Metro Exodus. That was in the second half of May.

At the time, we wondered if the developers had found a detour, a way to make the driver’s exclusive features available on the PC, despite PlayStation’s intentions, or if it was just the first title in a row, and Sony had taken that into account from the beginning. However, support for DualSense in the PC version of Ubisoft’s Assassin’s Creed Valhalla appeared just as inconspicuously in early July. Although here it was reflected primarily in adaptive triggers for the use of the bow and otherwise it was not so pronounced.

And this week, support for innovative controls for the next game came just as quietly. Call of Duty: Black Ops Cold War on PC already understands adaptive triggers and haptic feedback. The novelty arrived in the game as part of the Season Four Reloaded update. It was not mentioned again in the official patch notes. As if it was still something semi-official. Or something you don’t even need to mention. From the players’ point of view, this is a relatively large thing.

Some may tap their foreheads and ask who would play the PC FPS on a gamepad, but once you experience the magic of the DualSense driver, you’ll at least think about this solution. Maybe only in a single, where you don’t have to be super accurate. However, support only works if you connect the driver to the PC with a cable, not wirelessly. This should apply to all titles mentioned.

It’s probably only a matter of time before another similar title appears. At least those that are based on the PS5 and support features can do the same in the PC version. And, of course, it will be interesting to see if Sony will somehow incorporate DualSense support into its PC games in one of the future ports or updates. But of course, a game with DualSense support would have to focus on Windows first.