Almost every Android cell phone has this app – but why does nobody know about it? 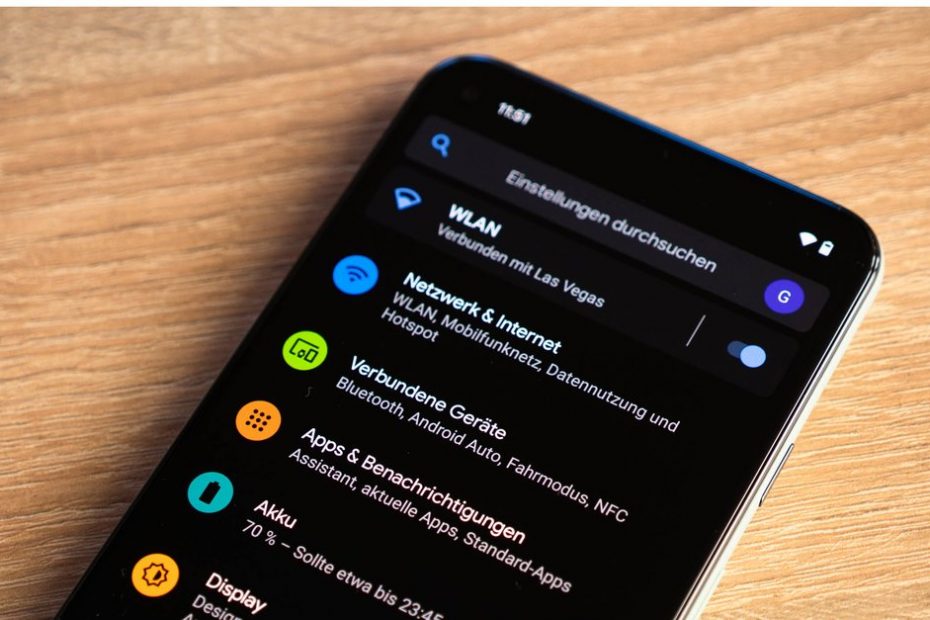 Anyone who owns a smartphone with Android has this app installed on their mobile phone in almost every case – even if most users do not even notice it. The name of the app is also unlikely to be familiar to many. Nevertheless, we are dependent on them almost every day.

Almost every Android phone has Google Play Services preinstalled. Many Android users do not know exactly what it does and why problems can arise if its permissions are withdrawn. What is certain, however, is that it is one of the most important apps in the Android world. Without them, YouTube, Google Maps, Gmail and other daily companions can hardly be used. It also contributes to increased security.

Many Android users will either have never heard of Google Play Services – or if they have – simply ignore the app on their smartphone. At first glance, it has simply nested itself in the Android system and is actually only noticeable when problems arise.

The Google Play Services is basically a collection of important background services, without which neither Android nor various Google apps will function properly. Many interfaces to Google services can be found bundled here. For example, maps from Google Maps can also be displayed in other apps or access to Google Drive can be provided. For owners of a Chromecast, the Google Play Services are also indispensable. The login of the Google account in various apps is also made possible via the Play Services.

Android 11: that has changed.

Part of the Play Services are security mechanisms that are summarized under the name Google Play Protect. This is Google’s attempt to keep Android away from malicious apps. Apps are automatically scanned and the Play Services warn before they are used.

Google Play Services are not open source software, but rather proprietary developed services. The manufacturers of smartphones have to purchase a license from Google in order to use them on their phones. If this is not done, Google apps can only be obtained from unofficial sources.