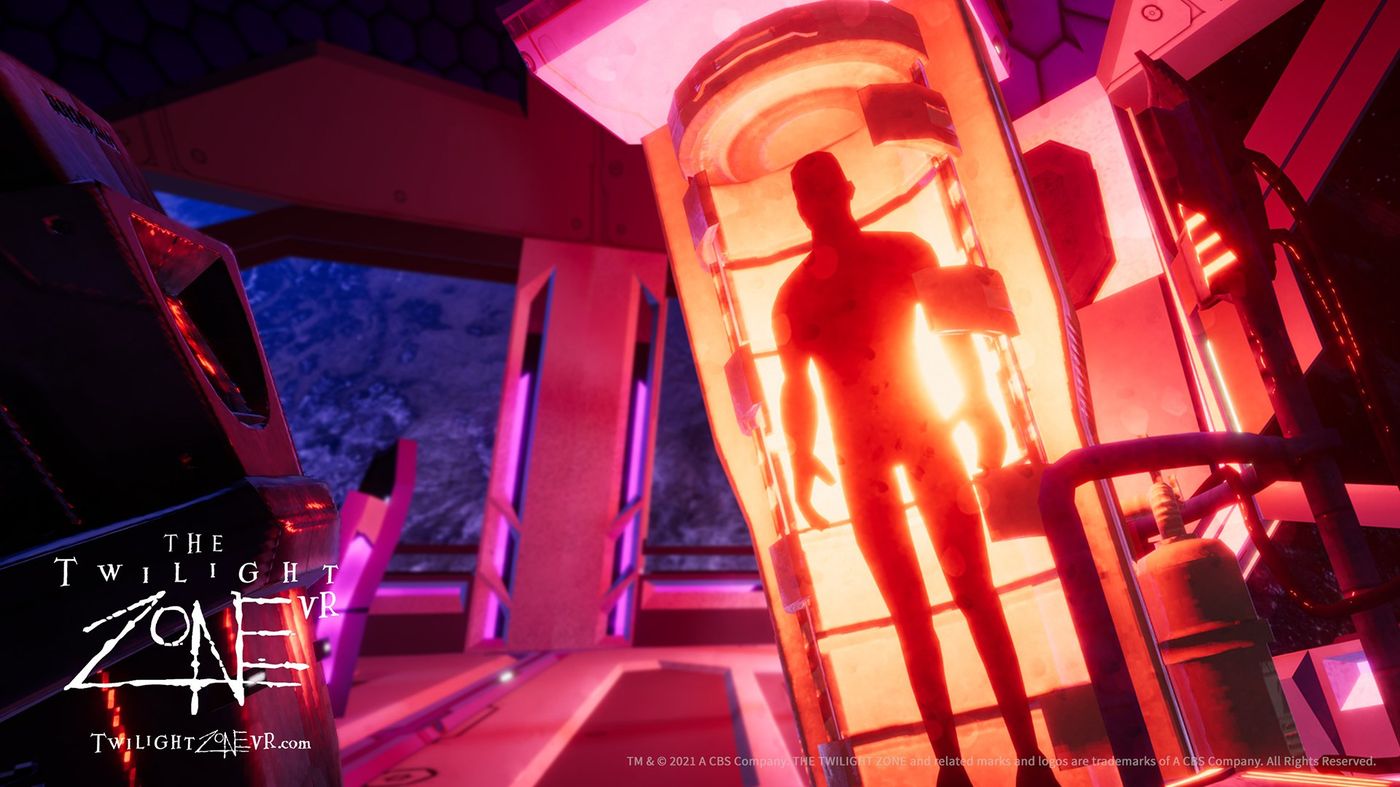 The Summer Game Fest was rich in announcements of new VR games for the next 6 months of 2022, not to mention that some studios took advantage of the event to give news of their title under development. There are beautiful people on the balcony, from F1 2022 playable in VR to the next mod for Half Life Alyx and a large mass of games for Meta Quest 2. A little tour of the virtual meals:

For the first time, the PC version of F1 22 will be playable in VR. The layout of the Montreal circuit is revealed before our amazed eyes, and we can hardly imagine what foot it must be to really feel in the cockpit. F1 22 will be released on July 1, 2022, on PlayStation 5, Xbox Series X|S, PlayStation 4, Xbox One and PC via Origin and Steam

Sairento Developers Unveil Meta Quest Version Of The Very Pissed Off Hellsweeper, which is a bit like the “++giga best” formula of their previous frenetic FPS. The Meta Quest version is coming soon.

What the Bat? is undoubtedly our big VR favorite of the Summer Game Fest. This title with a delirious atmosphere offers us a host of wacky mini-games that each time require the use of baseball bats! The game is coming in 2022 to Meta Quest.

Among Us VR still shows gameplay and it’s really promising. This multiplayer title that had its “cult” moment will be available in VR version on Meta Quest and PCVR at the end of the year, and on PSVR 2 a little later.

Killer Frequency is the first VR game from the famous Team 17 studio. The teaser reveals too little but still lets understand that we could be dealing with a horrific adventure game.

Hubris, it’s kind of the kind of PCVR game that will bring your fresh graphics card to its knees. It’s eye-poppingly beautiful even if the gameplay frankly seems a little soft. As strange as it may seem, the game is expected before the end of the year on PCVR and also on Meta Quest 2 (the graphic twist is going to be epic).

Another multiplayer FPS for this Requisition which is largely inspired by The Walking Dead. the gameplay seems really nice and quite rich for the genre, but it all starts to lack freshness. No release date has yet been announced for this title which will be released on PCVR and Meta Quest.

With his sober and inspired DA, broken age already stands out from the large mass of VR games presented during the Summer Games Fest. this duel game allows two players to compete in an arena with sharp weapons, each more lethal than the other. Expected release in 2022 on PCVR and Meta Quest.

Half Life Alyx is entitled to a new unofficial (but superb) mod called Levitation. New x levels, increased freedom of movement make this mod essential… for a game that is no less so. The Levitation mod will be available in a few weeks.

Final Fury is fighting game 3.0. This arena dueling game will be largely arcade oriented in the gameplay. Interesting… Final Fury is one of the few titles on this list to be released next year.

Our other favorite is Twilight Zone VR, a horror and fantasy adventure game made up of three distinct stories, all of which seem to be there to give us the scare of our lives. The game arrives on July 14 on the Meta Quest 2, and a little later on the PSVR.

Liminal Phasewe don’t really know what it is, but a priori, this future Steam VR title should again immerse us in an atmosphere that will make Severance look like a signposted course.