All the secrets of the top cell phone revealed 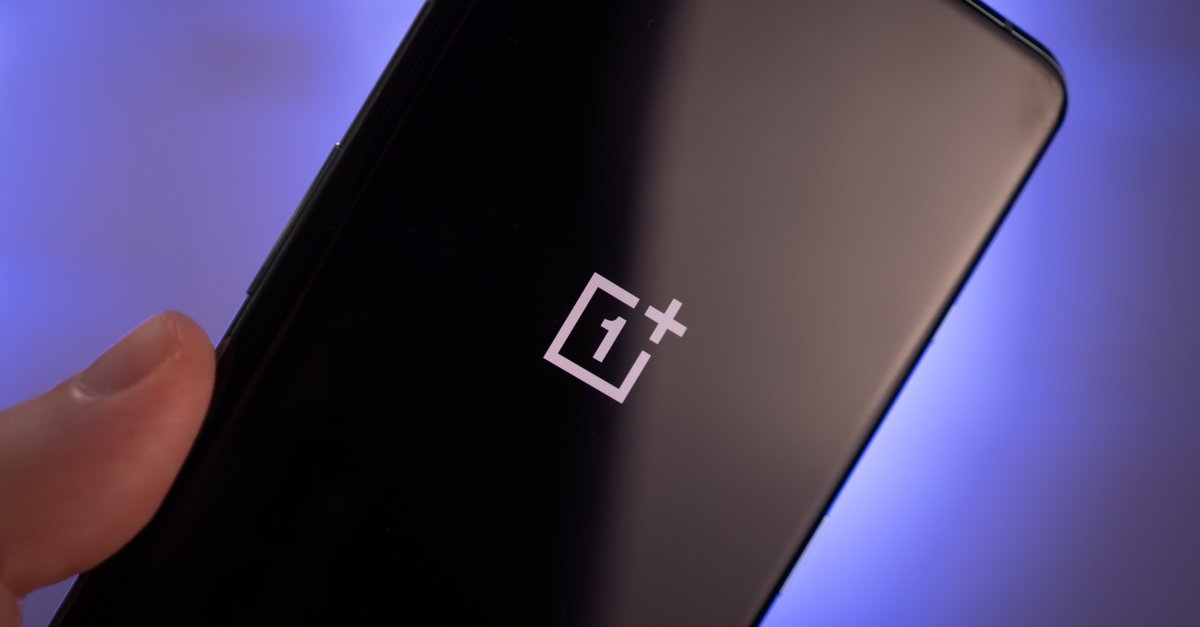 After the first render images, all specifications for the OnePlus 11 Pro have now come to light. Accordingly, there will be a step forward not only with the processor, but also with the charging capacity – unlike the display.

The OnePlus 11 Pro is still anything but in front of the door, but after a leak we already know exactly how it is mobile phone equipment ordered by Oppo. Accordingly, there has been an improvement in two areas in particular, although no revolution is to be expected here either.

Among other things, the processor should go through as a highlight, because it will be with the Snapdragon 8 Gen 2 expected, which will be officially presented by Qualcomm in November. The OnePlus 11 Pro is supported by 16 GB of RAM and 256 GB of storage. A memory expansion should not be possible again.

The phone’s AMOLED display will once again switch to a 6.7 inch diagonal with a variable refresh rate between 1 and 120 Hz. However, selfies should only be possible with 16 MP instead of the previous 32 MP. There is also a main sensor (50 MP), an ultra wide angle (48 MP) and a telephoto lens (32 MP) with a double optical zoom on the back. As before, the lenses will again receive Hasselblad branding.

The battery should again 5,000mAh capacity offer, but can be charged with a cable with 100 instead of 80 watts. The manufacturer has now thought of an alert slider on the side of the smartphone. 5G, Wi-Fi 6E, Bluetooth 5.2 and of course GPS can be expected with the OnePlus 11 Pro. Android 13 should be pre-installed at launch.

Most recently, the OnePlus 10T came onto the market:

The Chinese manufacturer has not yet announced exactly when Oppo will release the OnePlus 11 Pro. It can be assumed that the mobile phone at the beginning of 2023 comes onto the market (source: 91 mobiles).