All new emojis at a glance 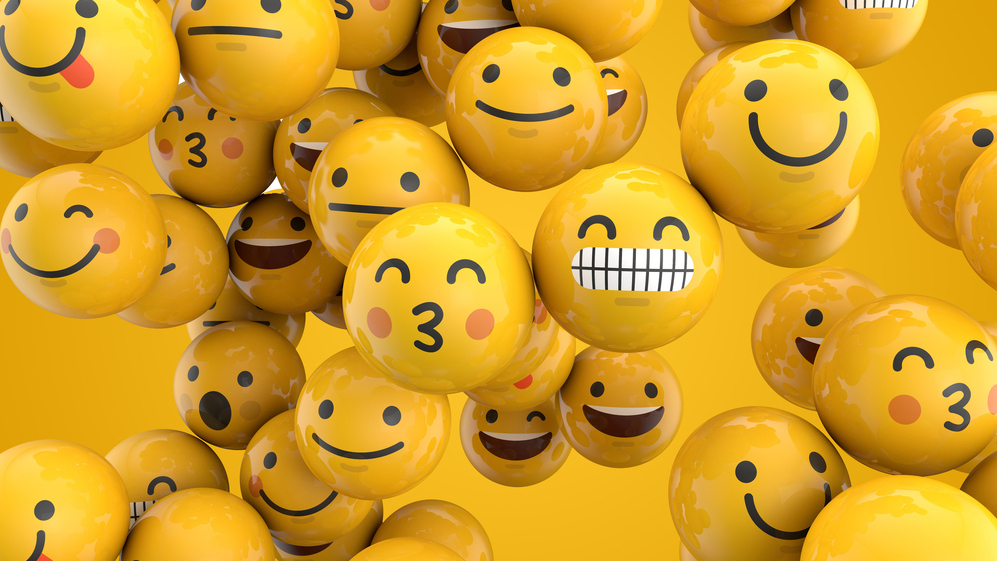 In September, the Unicode consortium will decide on the next version of the emoji standard. A total of 15 new pictures could be added.

The emoji standard is continuously being expanded to include new images. Due to the corona pandemic, however, the publication of version 14.0 of the standard was postponed by six months. As in previous years, the responsible committee of the Unicode Consortium is still pursuing the goal of addressing as many people as possible with the pictograms. In previous updates, the committee has already mapped some professions that were previously only available in a male or female form as emoji, also in the opposite sex. The draft for version 14.0 of the standard now even includes a representation of a pregnant man. There is also a gender-neutral pregnant emoji. The two new additions are intended to take into account the fact that some transgender men and non-binary people can also get pregnant.

Image gallery: An overview of all new emojis

Also included in the current draft for Emoji 14.0 are handshake emojis, in which the two hands can each have different skin colors. The draft is also intended to fix an issue with the emoji holding a hand over his mouth. The emoji appears to have its eyes half-closed on most platforms, making it seem like it is laughing. With the iOS implementation of the emoji, however, the eyes are clearly open, which makes the emoji seem rather scared. Depending on the device, this emoji comes across very differently. The current draft therefore provides for a new emoji that covers its mouth and opens its eyes at the same time. In the future, there would be both emojis on all platforms and any misunderstandings could be avoided.

When will the new emojis arrive on our smartphones?

In September 2021, the emoji 14.0 standard is to be finally approved. There could be changes until then, but it is unlikely that any more images will be added. When the emojis are then also available on our end devices depends on the respective operating system and platform providers. After the last update of the emoji standard, Google first brought the new pictograms to the manufacturer’s pixel smartphones. Jeremy Burge, the former vice of the Unicode committee responsible for emojis, estimates that at least pixel devices could receive the new emojis between October and December. According to Burges, Apple, Samsung, Twitter and Facebook will support version 14.0 of the standard sometime between January and June 2022. From then on, the new emojis should also be available on most other Android devices.