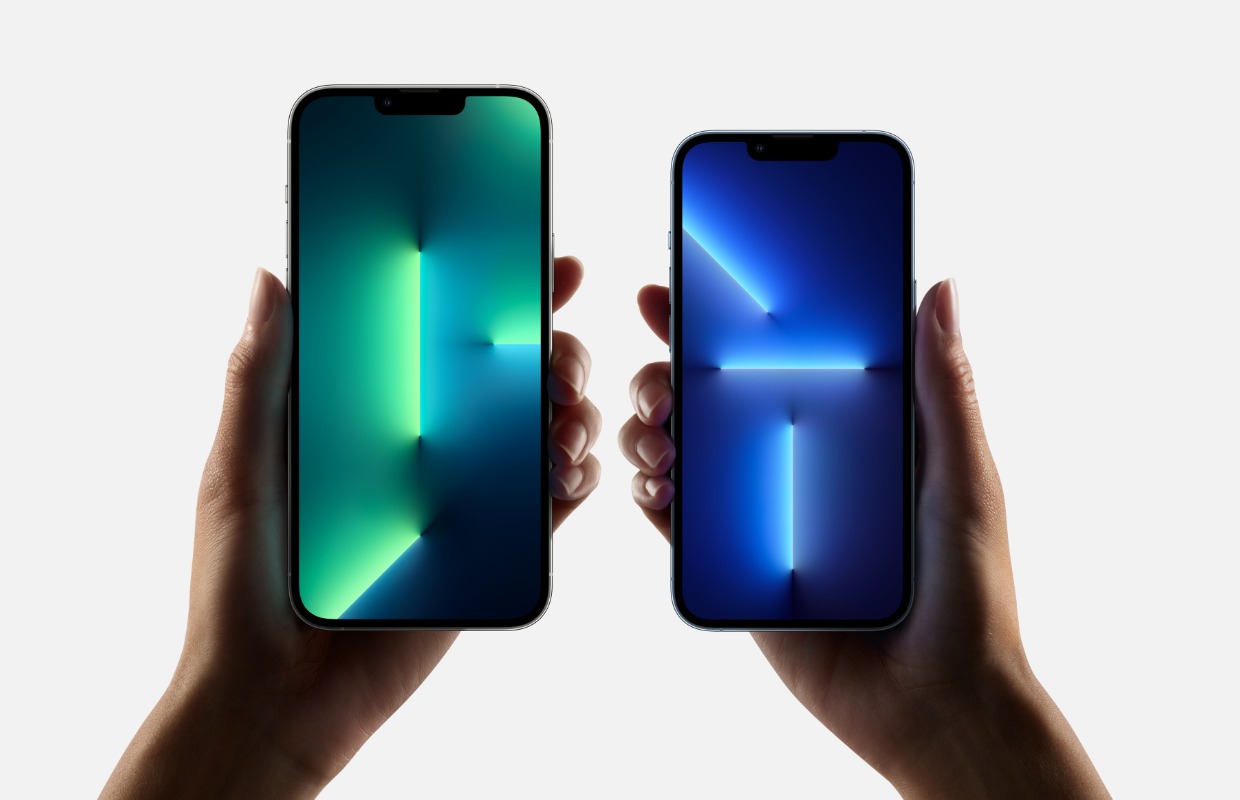 You can’t have missed it: last week was the Apple event. In this news overview we therefore look back at the most important announcements, with of course the iPhone 13 in the leading role.

This is the iPhone 13: smaller notch, new colors

Apple announced the iPhone 13 (mini) last week. The device is just as big as its predecessor, has a smaller notch (the ‘bite’ in the screen) and the chip is faster.

Also cool: you can buy the iPhone 13 in new colors, including pink. Furthermore, the cameras have been slightly updated and the battery life has improved. This means you don’t have to charge your device as often.

→ Everything you need to know about the iPhone 13

All innovations of the iPhone 13 Pro (Max) at a glance

Think, for example, of the smooth ProMotion screens (with 120Hz refresh rate) and improved cameras. Especially in low-light situations, the photo and video quality promises to improve considerably.

Speaking of new iPhones: they can be ordered since yesterday. Presale started exactly at 2:00 PM. If you act quickly, you will receive the device on or after September 24.

→ These are the best iPhone 13 (Pro) pre-order deals

We were honestly expecting them later this year, but on Tuesday evening Apple presented new iPads.

The iPad mini (2021) in particular has been thoroughly overhauled. For example, the tablet has the same A15 chip as the new iPhones. Yet this chip is not as fast as that of the iPhone 13. You can read why that is the case in the article below.

This is what the new Apple Watch looks like

The Apple Watch Series 7 is the successor to the Watch Series 6. The new member of Apple’s smartwatch family has been given a similar appearance.

The case of the new Apple Watch is somewhat rounder, but has almost the same look. That is somewhat strange, because in rumors the Series 7 had a clearly renewed design.

→ More about the Apple Watch Series 7

Apple Watch with 4G is coming to the Netherlands

Even more positive Apple Watch news: the version with 4G is finally coming to the Netherlands.

Provider KPN announced last week that it will support the cellular Apple Watch. That is good news, because thanks to 4G, the Apple watch is becoming a lot more independent.

→ When will the Apple Watch with 4G come to the Netherlands?

Video of the Week: Our Apple Event Roundup