Cold Iron Studio surprised us with the announcement of a new game with Alien in the title. However, it will not be a horror in the spirit of Alien: Isolation, where you would gnaw at your fingernails slowly and tensely, but with a shooter.

As the 25-minute video from Aliens: Fireteam, co-directed by IGN with the developers, proves that the emphasis on the action element deprives xenomorphs of most of their horror. It will be played from the point of view of a third party, either solo with partners controlled by artificial intelligence, or with up to two other players. 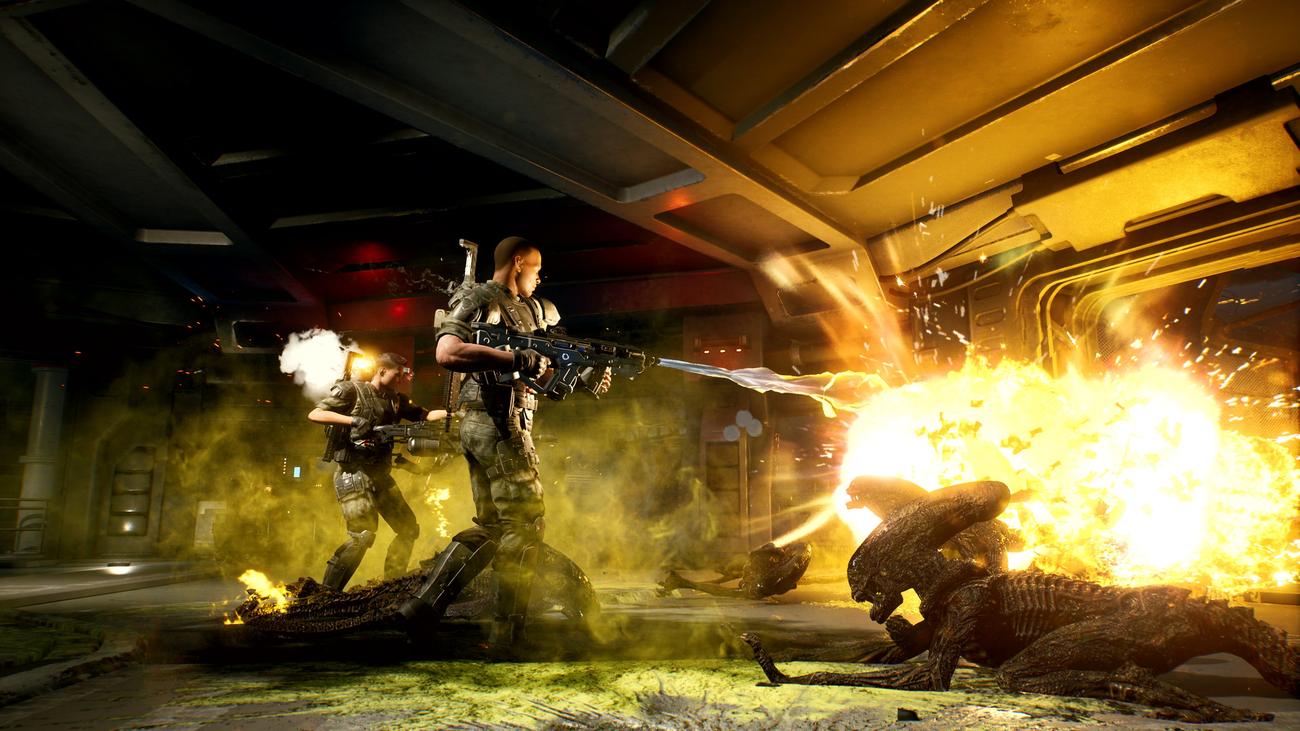 The environment of the darkened space station and the sound system are in the footage from one of the introductory missions to number one, but the event itself is very generic so far. Although the authors emphasize the importance of stealthy and hiding, the video with successive waves of enemies somehow shows the opposite.

Each of your Marines has two unique abilities depending on the chosen class with the ability to unlock various additional perks and upgrades. The creators also promise 11 different variants of xenomorphs, which can do even better pieces than the classic acid spitting. A certain element of chance regarding the generation of levels should also play a role in the game. You definitely have to be careful about the ubiquitous ventilation shafts, where the vermin is just crowded, and you must also carefully check the walls and ceilings.

The presented result at the moment looks better than Aliens: Colonial Marines, but at the same time without the brand Alien it would probably not attract a lot of attention. Aliens: Fireteam is released this summer for PC, PS4, PS5, Xbox One and Xbox Series X | S.