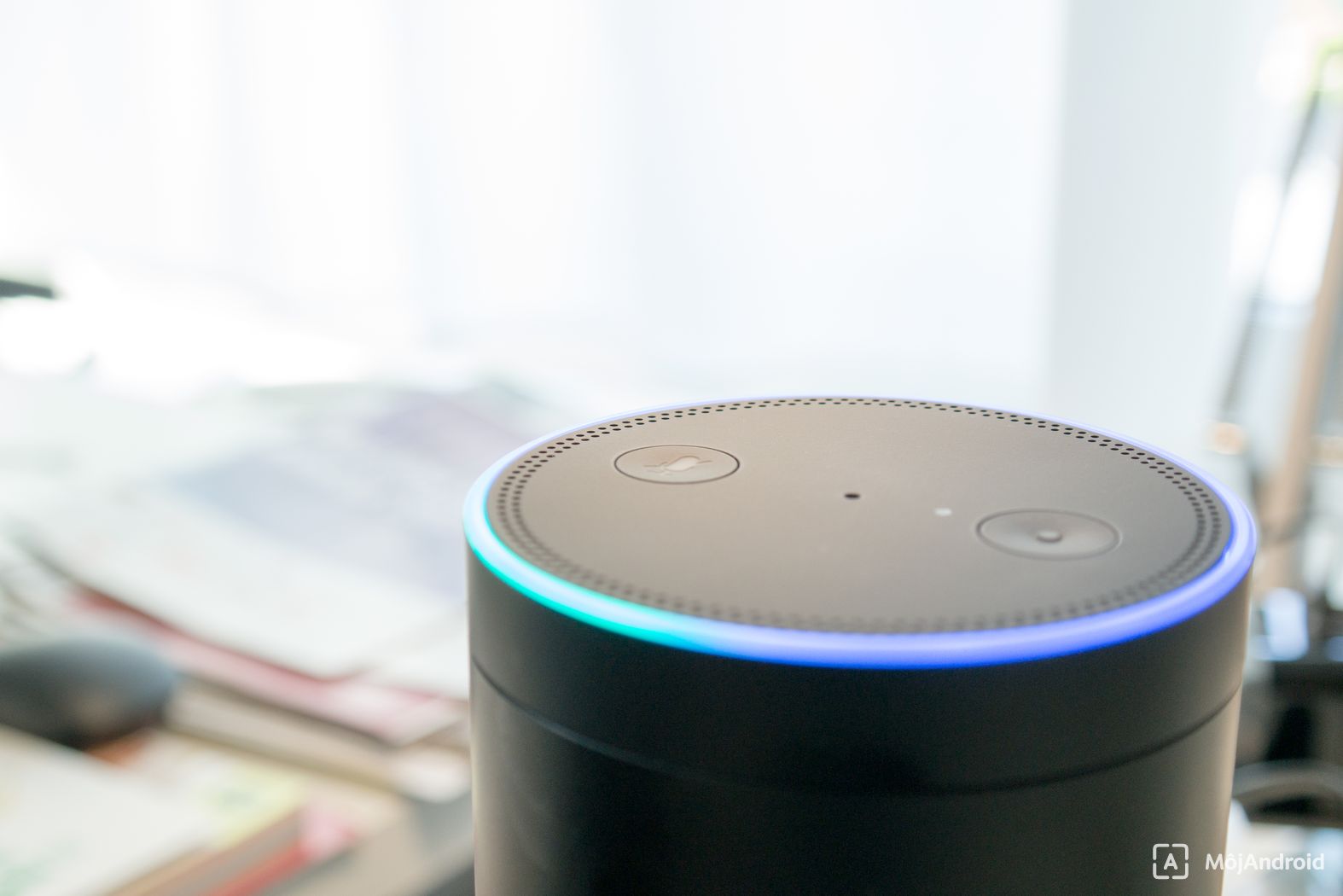 Even a voice assistant may not always be right. In some cases, we laugh at the answers of our smart helpers, but dangerous life-threatening situations can also arise. For example, the one that became American Kristin and her ten-year-old daughter. Alexa from Amazon told the girl to touch the drawer with a coin, informs the BBC.

There is no need to explain to anyone that metals conduct electricity and this incident may not have ended well at all. The mother described the incident on the social network Twitter. Previously, together with the teacher through YouTube, the children did some physical activities and challenges. The daughter was interested in another fun challenge, so she asked the voice assistant what might follow.

At that time, Alexa proposed to take part in the challenge she sought on the Internet. This is a dangerous activity called Penny Challenge, which spread on the social network TikTok about a year ago. Amazon has already stated that the error was rectified as soon as the company found out.

OMFG My 10 year old just asked Alexa on our Echo for a challenge and this is what she said. pic.twitter.com/HgGgrLbdS8

“Customer trust is one of the main pillars on which we build and Alexa is designed to provide customers with accurate, relevant and useful information.” Amazon said in a statement.

Kristin said that after Alexa suggested the activity, she immediately said no. She further mentions that her daughter is not so stupid and naive as to follow such advice.

Hidden codes in Netflix. Content can be searched by specific categories