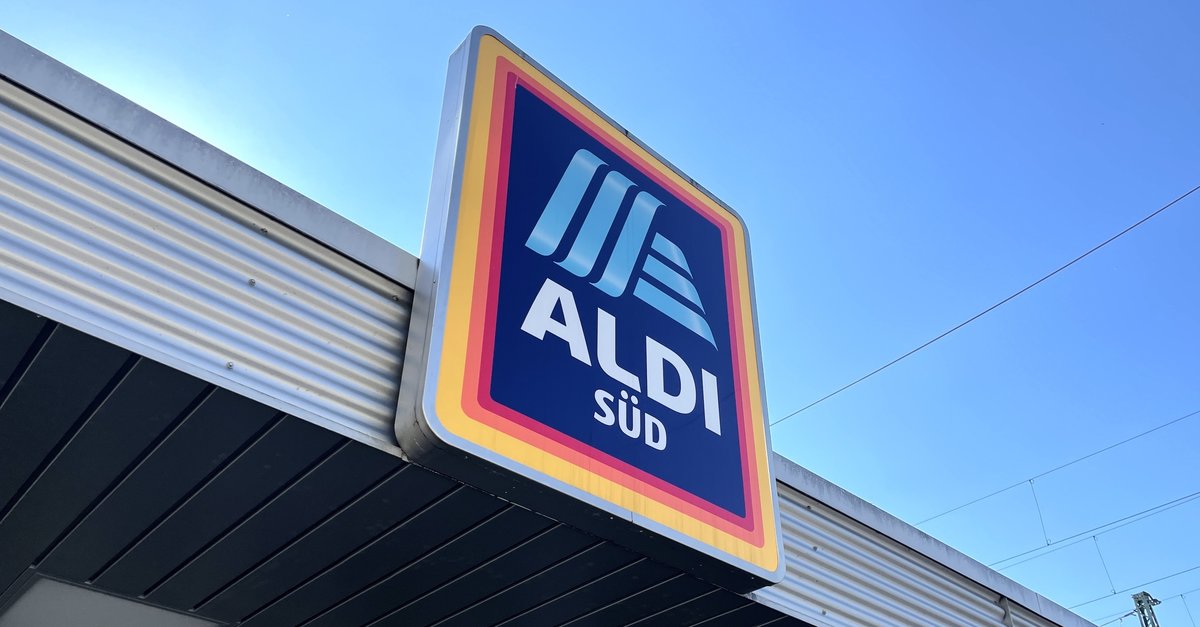 Two new e-bikes are now available from Aldi, which are being offered at a discount of up to 33 percent. You can save a lot on a robust e-mountain bike with larger tires, but there are also cheaper electric bikes for the city.

From today there are two new e-bike offers in Aldi’s online shop that are definitely worth a look. One of the two electric bikes can be had for as little as 999 euros A full 33 percent discount is equivalent to. At 1,299 euros, the second e-bike costs at least 13 percent less than before.

The city e-bike from Prophete uses a mid-motor that provides an output of up to 250 watts. A Sideclick battery is also included, which delivers 461 Wh and such Range of up to 140 km allowed per charge. There is a two-year guarantee on the battery and ten years on the frame (source: Aldi).

More about the e-bike in the video:

Pedelec at Aldi: The Prophete aluminum city e-bike in detail

The city e-bike has an aluminum wave frame with a low entry. In addition to 28-inch tires, a 7-speed hub gear from Shimano is also part of the game. Front is a LED headlight (70 lux) to find, in the back an LED luggage rack taillight.

The e-mountain bike from Prophete called “Graveler” has one 250 watt rear wheel motor by Blaupunkt. With its 374 Wh, the downtube battery allows a range of up to 100 km before it needs to be recharged. The manufacturer has also thought of a pushing aid up to 6 km/h.

the Tires of the e-mountain bike come to a diameter of 29 inches. An 8-speed derailleur and a suspension fork on the front wheel are part of the equipment.

E-bikes at Aldi: is the offer worth it?

The “Graveler” e-mountain bike in particular offers an attractive price. The recommended retail price is actually 1,499.95 euros. The e-bike is currently nowhere cheaper. With the other city e-bike from Prophete, savings at Aldi are at least 13 percent. In addition, the manufacturer offers on-site repairs.