After the Bing search engine, ChatGPT could also integrate the Office suite 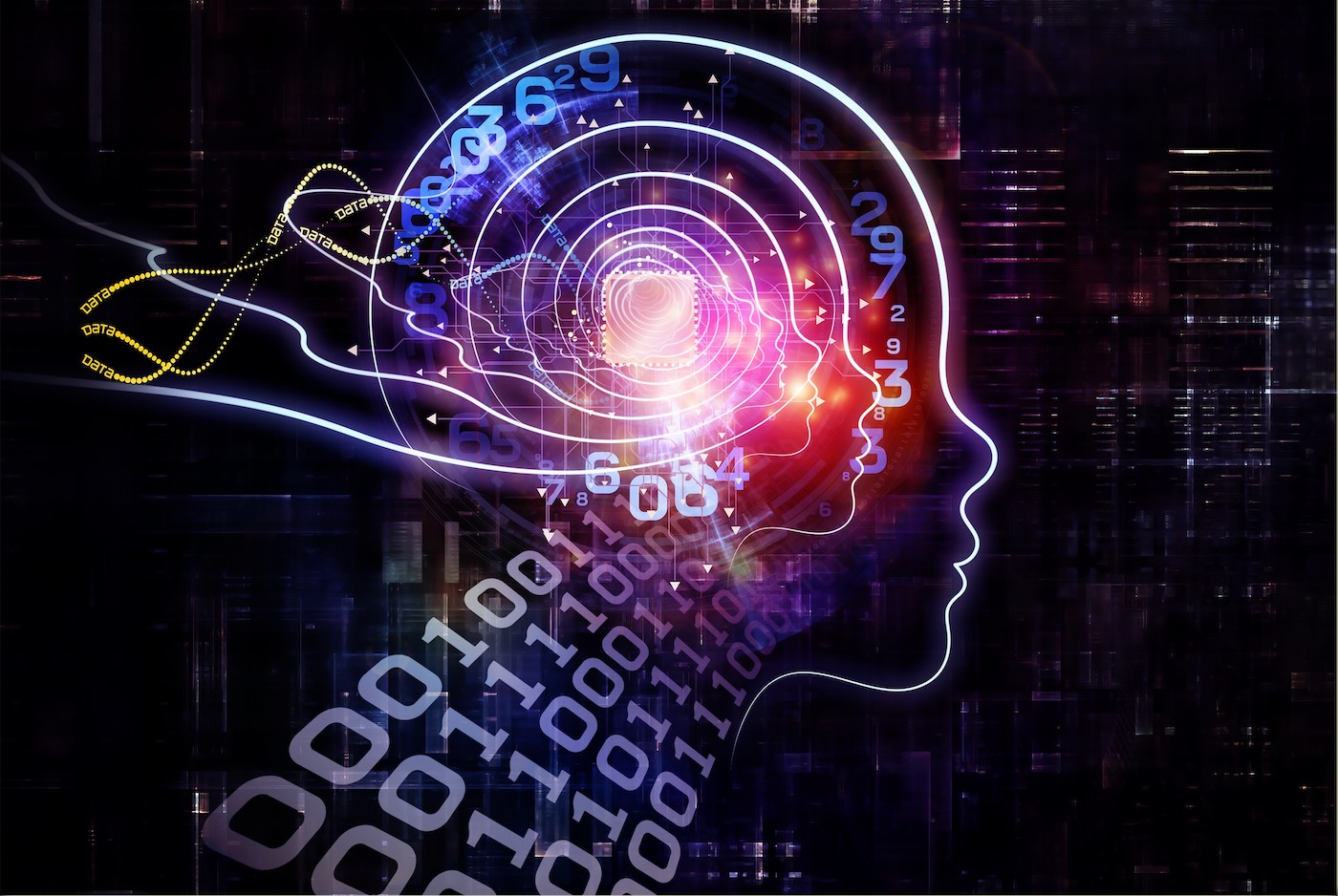 ChatGPTor rather the GPT AI technology ofOpen AIwould it have become the new software grail for Microsoft ? Still, after the persistent rumors about the integration of ChatGPT into the search engine Bing, The Information assures us that the Redmond firm could do the same for its Office suite. Conversational AI would therefore eventually integrate software Word, PowerPoint and Outlook. The objective pursued would be the same as with the Bing search engine, that is to replace queries with keywords by more or less complex sentences. GPT-3 or GPT-4 (which is not yet finalized) could thus write the mails (Outlook) in place of the user, on the basis of some general indications.

The same would go for Word, the AI ​​then serving as a writing assistant for budding writers (the new version of Microsoft Editor?), or as a plan aid for doctoral students or other professions. In Teams, the AI ​​would be able to summarize videoconference meetings. The possibilities are immense, no doubt to the point of profoundly upsetting the use of the Office suite.