After 23 years, the forgotten game for PlayStation 1 -apkrig was released - Free to Download APK And Games Online

After 23 years, the forgotten game for PlayStation 1 -apkrig was released 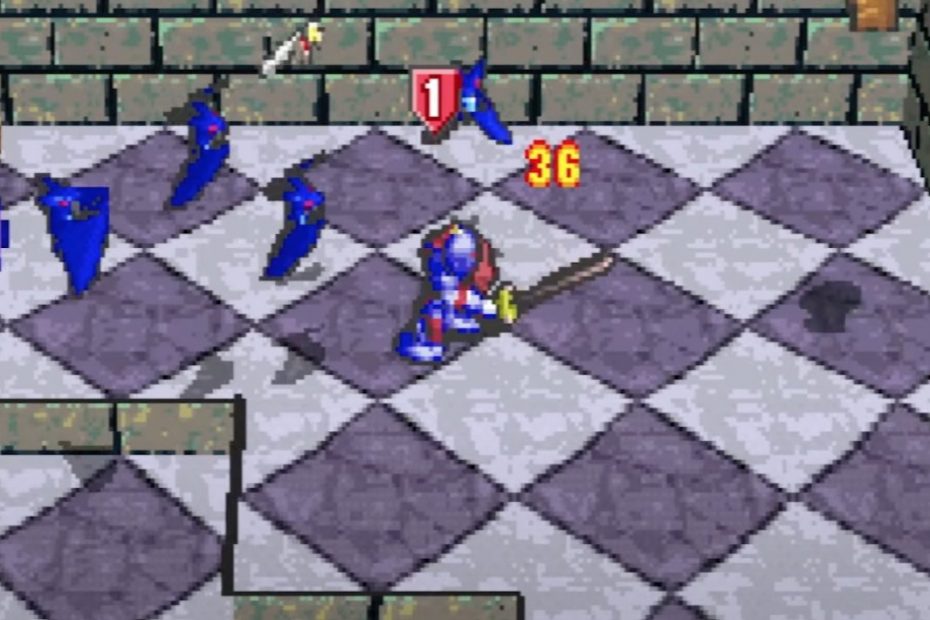 Some Tales they are so amazing and incredible that only life can write them. One of these concerns the “forgotten” game Magic Castle for PlayStation 1, which began in 1997 with the help of the Net Yaroze development platform. In 1998, however, the development was canceled. And now the title has finally been “completed” – just 23 years later.

At first, it seemed that they would succeed, even with Sony itself.

Magic Castle was originally formed by a group of Japanese developers and in its time the title wanted to come with a number of modern and innovative elements, such as dynamic music or sliding UI, which the player can place wherever he wants. The title was intended as a concept by which the authors wanted to address the publisher so that they could develop the idea into a full-fledged game. At first, it seemed that they would succeed, even with Sony itself. In the end, however, she wanted to use the talent of the developers on another project, and the authors did not want to give up their title. So there was nothing out of the game. Until now.

It even has super impressive features. For example, the on-screen UI can be moved around at will, so you get to choose what is the best placement for you.

It also has a really cool weapon wheel where you can access everything without going into the menu! pic.twitter.com/TBpG49anfW

One of developers years later, he discovered the source code of the game in progress and decided to get Magic Castle into a playable version that would be available to everyone. The game works on PS1 and in emulators and is said to be very fun. There are even opinions that this is the best game ever created with the help of the “home” devkit Net Yaroza. It is an even greater pity that it had to wait 23 years for its completion. The original prototype was created in just 8 months.

One of the authors even shared a period presentation recorded on VHS videotape on YouTube.

Magic Castle is a roguelite in which you have to survive twenty floors with one of four different characters and defeat a villain named Evil Warlock. The released version is not a game that the original team dreamed of. It is not the same title that it could have been if one of the addressed publishers had taken over it 23 years ago. But it is functional, playable and everyone can try it for free. Or at least watch one of the newly uploaded videos.

The game has yet to support multiplayer support for four players and Japanese localizations. There is also a manual so you don’t have to grope in the game. Further details about the project, including an interview with the authors, can be found on the Net Yaroze Europe website.

What is Net Yaroze

Net Yaroze was a devkit for the original PlayStation intended primarily for enthusiasts. A kind of first step for Sony in the field of indie games support. The platform debuted in Japan in 1996, and in the West a year later. The approximately $ 750 package included a black PlayStation debug, PC and Mac development tools, and an interface cable. The development itself, of course, took place on a computer, which was not part of the package. The author of the idea was PlayStation’s father Ken Kutaragi and it was not a full-fledged devkit, as Net Yaroze developers could not use many features and did not have such service and support from Sony. The point was that the platform did not compete with professional titles and devkits. However, games from Net Yaroz regularly appeared on the discs of the Official PlayStation magazine. However, only a few titles have received a full commercial release. Even such, however, were found and their authors became professional developers. By the way, this was not the first similar initiative in the field of game consoles. Developer tools for enthusiasts have existed before.