After 22 years, Techland leaves the screenwriter and art director -apkrig 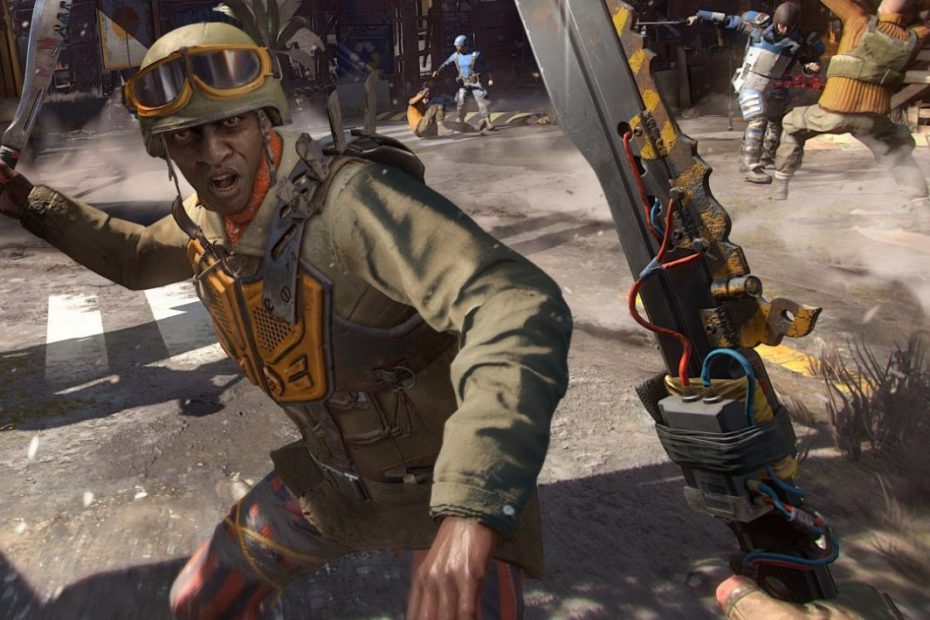 When Techland developers reminded late last year that Dying Light 2 was still alive and players could look forward to new information, few knew that it would first be associated with the unexpected departure of a longtime employee. Nevertheless, this is the first report of this year from the aforementioned Polish studio, which is leaving veteran Pawel Selinger after 22 years. He has worked at Techland since 1999 as the head of graphic designer, eight years later he took on the role of art director and the year before last he officially moved to the position of screenwriter, although he spoke to Techland’s game stories from the days of Call of Juarez. However, Selinger’s departure is associated with speculation that Dying Light 2 is not doing very well, which the developers have underlined in recent months with persistent silence. In this case, however, Selinger does not seem to be leaving in a bad way, and it is most likely that his work on the upcoming title has already been completed.

“After more than 22 years, I decided to end my collaboration with Techland. I would like to express my huge thanks to the whole company, which helped me in my own development and filled half of my life, “Selinger wrote on LinkedIn. Techland remains in his heart, as do the people he had the opportunity to meet, and at the end of his farewell message, he forgets to wish Dying Light 2 good luck. “I wish the game and other projects become worldwide hits,” says Selinger. He then received many thanks from his colleagues and acquaintances, and it really doesn’t seem like it should be an escape from a sinking ship. However, it is fair to add that neither Selinger nor any of his colleagues mention the real reason, so even this unpleasant variant cannot be ruled out.

The role of screenwriter Dying Light 2 was taken over by Pawel Selinger a year after the official announcement of the game and undoubtedly several years after the skeleton of the story was ready.

However, we are far from clearly saying that the situation around Dying Light 2 is deteriorating significantly, and it is the departure of the screenwriter that should confirm this. As is well known, work begins on the pre-production phase and is completed relatively long before the game actually hits stores. It is also important to add that Selinger took over the role of screenwriter Dying Light 2 a year after the official announcement of the game and undoubtedly several years after the skeleton of the story was ready. He apparently set to work full time when his collaboration with Chris Avellon was terminated due to alleged sexual harassment, but even so, it could only be the completion and refinement of a screenplay written by others before Selinger.

Last year, however, we asked producer Eugen Harton about the status of Dying Light 2, who reassured last May that the development is continuing comfortably, the game can already be completed in the alpha version and everything fits together. Harton’s words came in response to accusations by some Polish journalists that the developers were unable to cope with the situation around the game and that its release was in sight. However, without the delays in the release and subsequent silence, which broke the New Year’s wish from the community manager of Techland, we are still talking about the title, which was officially introduced in mid-2018, and it is not nearly as tragic as other, truly unsuccessful or problematic pea.