Adaptive charging in Pixels will increase battery life. How does it work? 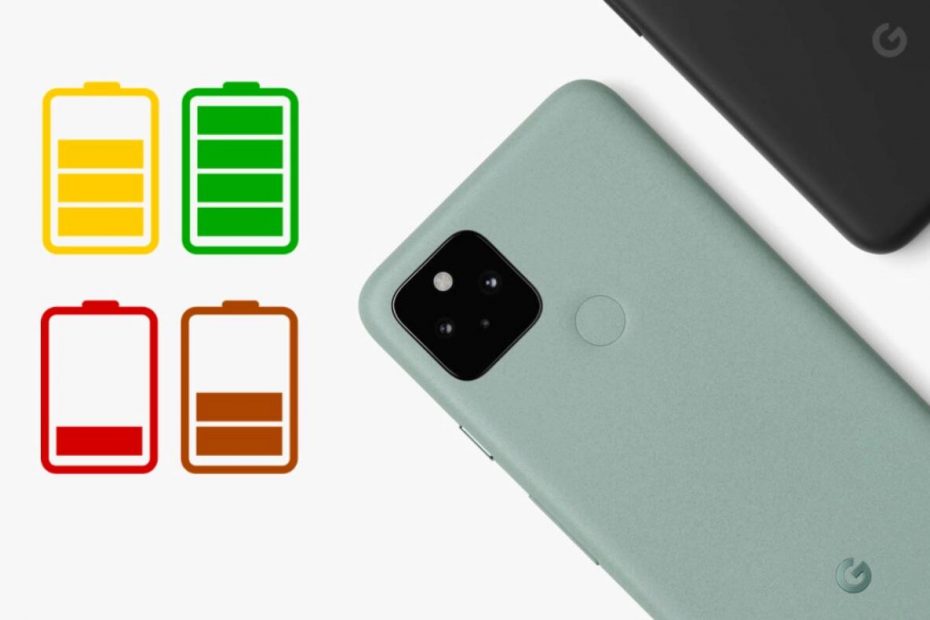 Google recently brought a major update to its Pixel phones. One of the main innovations is a smart feature that can increase the battery life of your phone. How does the new Adaptive Charging feature work on Google Pixel phones, and what’s making iPhone even better?

Google released a major update called Feature Drop in December. One of the most fundamental new features is Adaptive charging. Thanks to this feature, the phone can significantly extend the life of the phone’s battery. It is known that fast charging causes faster degradation of the battery. In many cases, however, we do not need to charge the phone at maximum speed at all. Typically, for example, when we charge the phone overnight. Adaptive charging on Google Pixel phones starts automatically when you connect the phone to the charger in the evening after nine o’clock and at the same time you have an alarm set between 5 and 10 am.

At first glance, these are quite restrictive conditions that may not suit every user. Hopefully, Google Adaptive Charging will be more fine-tuning in the future. A similar feature of a competing iPhone, for example, works by the phone learning from the user’s behavior or how and when to charge his phone. A new feature is currently available for Pixel 4 / XL, Pixel 4a, Pixel 4a (5G) and Pixel 5. Google is said to bring Adaptive Charging to older Pixel phones in the future.

How do you care about the health of the battery in your phone?