According to statistics, the smartphone market will recover. Production will increase by up to 9% 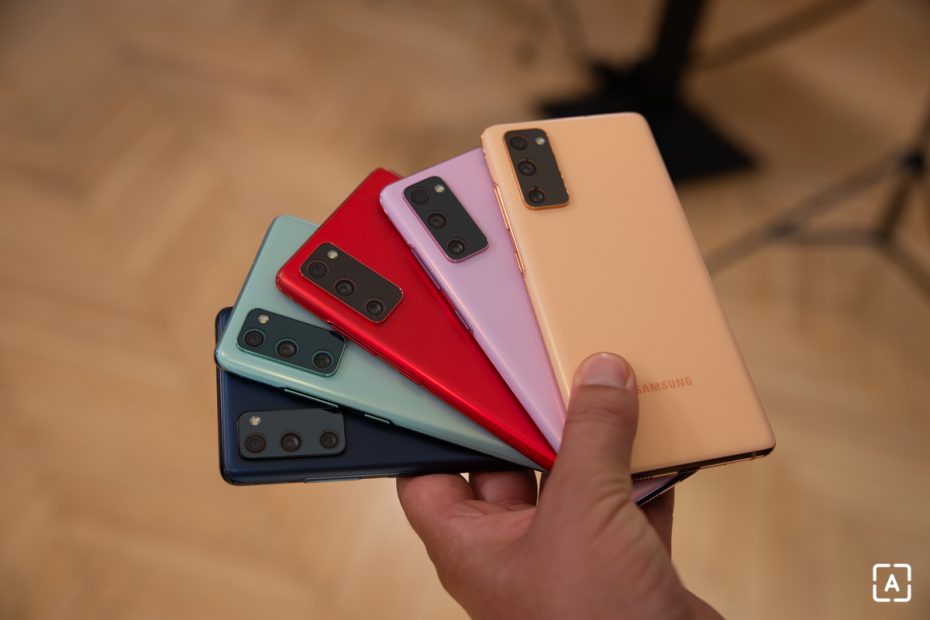 The global coronavirus pandemic has swept many technology industries. Changes have also taken place in the world of smartphones. Globally, a total of 1.25 billion pieces were produced, which is a record year-on-year decrease of up to 11%. According to statistics, Samsung produced the most smartphones in 2020, followed by Apple, Huawei, Xiaomi, OPPO and Vivo.

Statistics show the collapse of Huawei. Honor will be an independent producer at the beginning of the year

The most significant change compared to the previous year is Huawei’s market share. To maintain the existence of the Honor brand, the two manufacturers will be formally separated and will operate independently in the market. As a result, they will compete with each other in the future, but it is questionable whether a stand-alone Honor will be able to become known to users even without Huawei. It is clear that after the separation of these two brands, Huawei will have a bigger problem gaining market share of the smartphone market.

According to information on trendforce.com, the smartphone market should recover this year. Smartphone production is expected to increase by 9% in 2021, which means that up to 1.36 billion units should be produced. Huawei is not doing very well in terms of annual global smartphone manufacturer rating statistics for 2021. It will fall to seventh place in the table compared to last year. This is mainly due to the case with the USA and the Honor department.

The first six places will be occupied by Samsung, Apple, Xiaomi, OPPO, Vivo and Transsion. According to statistics, these manufacturers will account for almost 80% of the global smartphone market. It is clear that there are many factors that could affect the production of smartphones from these manufacturers.