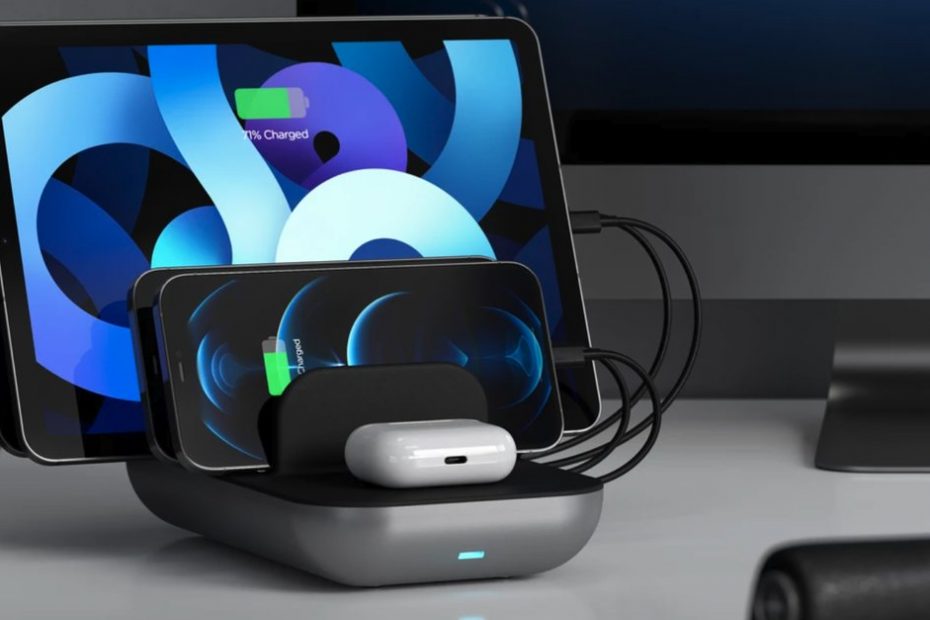 There is a lot of chaos at Apple. A well-known third-party provider wants to bring order to the desk with a world first. However, one little thing is still missing in order to achieve perfection, which could even become an exclusion criterion for some. 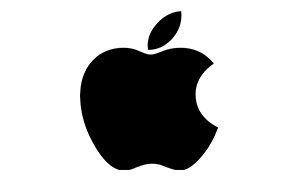 When it comes to charging ports, Apple has shown an amazing laissez-faire attitude over the past few years. iPhones are still charged with Lightning, current iPads and MacBooks rely on USB C and small mobile devices such as AirPods or Apple Pencil are primarily supposed to be supplied with power again wirelessly. This creates a neat loading chaos on the desk, which Satechi now wants to eliminate with the Dock5.

As part of the current CES 2021, Satechi has now presented the new loading dock, like 9to5Mac reported. The name says it all: The Dock5 can charge up to 5 devices at the same time. Two USB-C ports are integrated into the charging station, two USB-A ports and a wireless charging pad on the front. The two USB-A ports generate 12 watts, while the USB-C versions generate 20 watts. The wireless Qi surface is over after 10 watts. For Apple users this would mean, for example, that you can charge two iPhones, two current iPad Pros or an iPad Air 4 and an AirPods charging case.

Too bad: The corresponding charging cables are not included in the scope of delivery of the Dock5 from Satechi. For the price of 59.99 US dollars, buyers only get the charging station itself and have to take care of suitable cables themselves. The Dock5 is available via the Manufacturer’s website.

The iPhone 12 also fits on the Satechi charging station:

No space for the Apple Watch

With the iPhone, iPad and AirPods, the Dock5 from Satechi could have been the all-in-one solution for Apple users – but the charging station lacks a place to charge the Apple Watch. For some maybe a minor issue, for others an exclusion criterion. However, if you don’t own a Smartwatch from Cupertino, you should take a closer look at the Dock5.