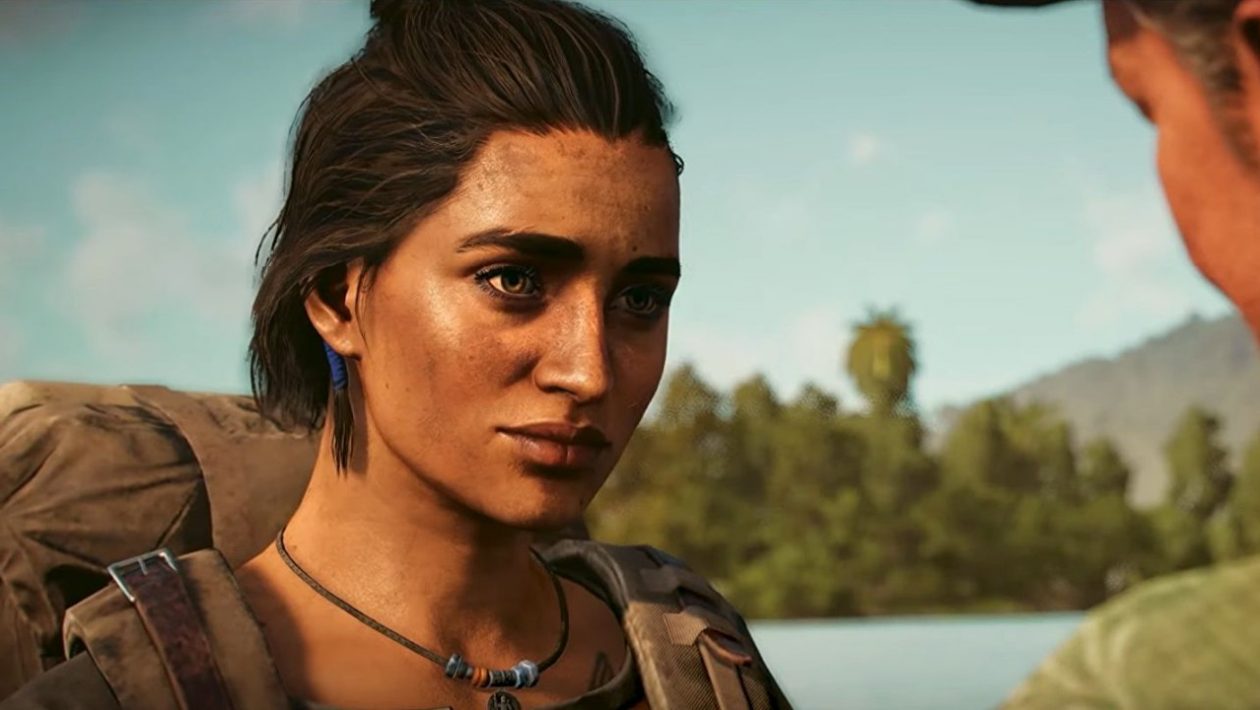 After much speculation and last-minute leaks, the Ubisoft developers unveiled the upcoming sixth installment of the Far Cry series at the end of May. The previous information was supplemented by specific mentions of the main protagonist, the negatives, the characteristics of the game itself and its setting. Through a plethora of videos, players could watch a pleasant shift in graphics and start looking forward to an environment strongly inspired by Cuba. In the new video, Ubisoft returns to it via a youtuber with the nickname Cycu1 and shows more interesting corners of the Caribbean island on the screen for more than eight minutes, but it is on the threshold of a new revolution. And as I mentioned in some of our previous videos – although Ubisoft games aren’t one of my favorites, I can’t deny the Ubisoft Montreal team’s sophistication and high level of visuals.

The new video expands the shots published so far and brings several moments from the point of view of the main character or heroine. From the lighting of individual locations, through the details of the fauna and flora, to the memento of previous armed clashes, Yara acts as a great place for another action ride in the spirit of Far Cry. This is also true of the capital Esperanza, which is the largest in the history of the series and the developers have high hopes for it. The video also shows a change in the time of day and dynamic weather, which – hopefully – could finally also affect, for example, the spread of the fire, which has disappeared again a bit since the great processing in Far Cry 2 and Far Cry 3. Shadows and inconspicuous reflections in puddles on muddy paths also work very well. In other words, I don’t want to exaggerate unnecessarily, but if nothing else, a walk on Yaara could work great.

The first instance for the third person camera are the cutscenes – Khavari describes that the team has been playing with this possibility from the very beginning and the result is, according to him, surprisingly smooth.

At this point, we can also return to a few days old information about camera processing. Until now, we considered Far Cry to be a first person shooter, but in the first videos it was clear that the sixth part would probably offer a third-person view, which the developers subsequently confirmed. In an interview with Gamespot magazine, it was said by developer Navid Khavari that the camera will actually switch, but not at the player’s will, but in predetermined places. The first instance for the third person camera are the cutscenes – Khavari describes that the team has been playing with this option from the very beginning and the result is, according to him, surprisingly smooth. A side effect is that the player will be able to see the main character, which will underline the importance of gradually adjusting the equipment and will allow a better fusion with the story. However, it will also be possible to watch Dani or Dani in guerrilla camps and also during special combos using equipment from so-called Supremo backpacks.

We should learn more details during the Ubisoft Forward conference, which is scheduled for June 12 and which we will broadcast with a Czech commentary from 9 pm.