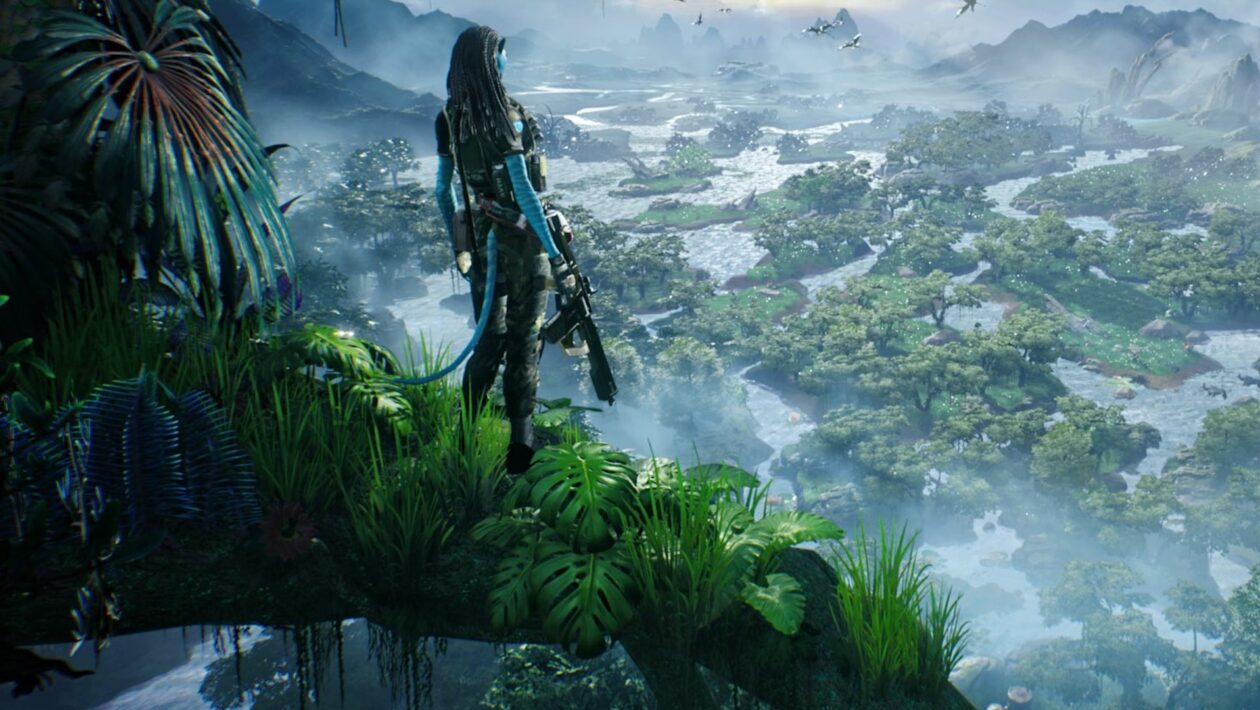 Another game by sci-fi Avatar director James Cameron has been announced. This time it is a mobile MMO event with RPG elements and is called Avatar: Reckoning. It is developed by Archosaur Games in collaboration with Tencent, Cameron’s Lightstorm Entertainment and Disney giant. The authors promise to take us to Pandora’s moon, which we have not seen before, and of course we will meet with the locals of the Na’vi, who are fighting against the looting of their home.

Although it will be an online game, it will also be possible to play solo, the authors attract. Players will create their own Avatar (literally), perform story missions and, in addition to cooperation, the title will also offer PvP modes. Of course, we’ll join the Na’vi’s side and come across other amazing creatures, the team promises. We will gradually improve our character, receive additional equipment and weapons.

Although we can’t see for ourselves yet and we only have artwork, the developers promise great graphics thanks to Unreal Engine 4. The game is to be tailor-made for mobile devices in terms of control, which is of course the cornerstone of success for similar more complex titles if they want succeed on touch platforms.

There are two more Avatar games in development

The closed beta is expected to start in Canada this month, but the rest of the world has to wait for the game to launch. The full version is still to be released this year on iOS and Android. In the meantime, you can subscribe to the news on the official website.

Avatar saw his first video game in 2009 as James Cameron’s Avatar: The Game by Ubisoft, which acted as a prequel to the film, but was unfortunately not very good. Ubisoft will also release a much more ambitious upcoming game Avatar: Frontiers of Pandora by Massive Entertainment. And besides it, there is also a mobile real-time strategy Avatar: Pandora Rising for iOS and Android.