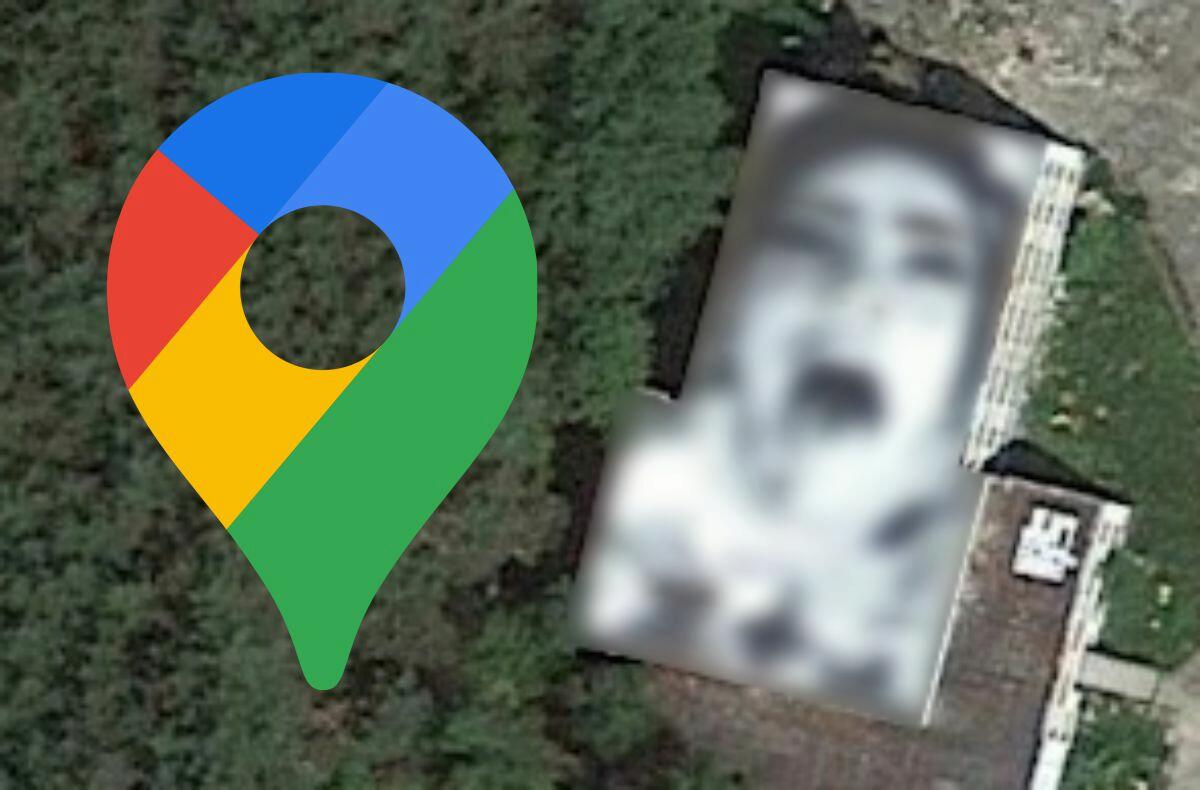 “The biggest illegal street art (streeart) in the Czech Republic!” This is how one of the authors presents a graphic work on the roof of an abandoned building in Northern Bohemia, which was created last summer and is now publicly available on Google Maps. Slightly obscene depiction of a kneeling woman, which creators Unlimited Freedom Ritchie and JW Mind Strike called Prayer, are said to be engaging 600 square meters and during the two-day creation it is said that 80 liters of paint “fell” on the work.

“Two burnt backs! Roce dory! From now on, the maps will always be visible until the next update. Ladies and gentlemen? You ‘re looking at something that no one in the Czech Republic has ever done on such a scale!”Cheers street art artist and fan of urban climbing Unlimited Freedom Ritchie on his Facebook page. His words are probably not entirely verifiable, but purely in terms of the scope of the action, it is in any case a great deed.

If you would like to search for “Prayer” in the application (it is not visible on the web yet), the nearest point is Chata Maxov in the woods northeast of Sloup in Bohemia. Given the Google Map update interval, it can be assumed that the work will be visible in this way for a long time. If no censors intervene, the portrait in the application could survive a possible demolition of the building or removal of the painting on the roof. We are very curious if Prayer will also appear in Czech Maps.

What do you say to similar street art fads?