A cheaper alternative to the Galaxy Note 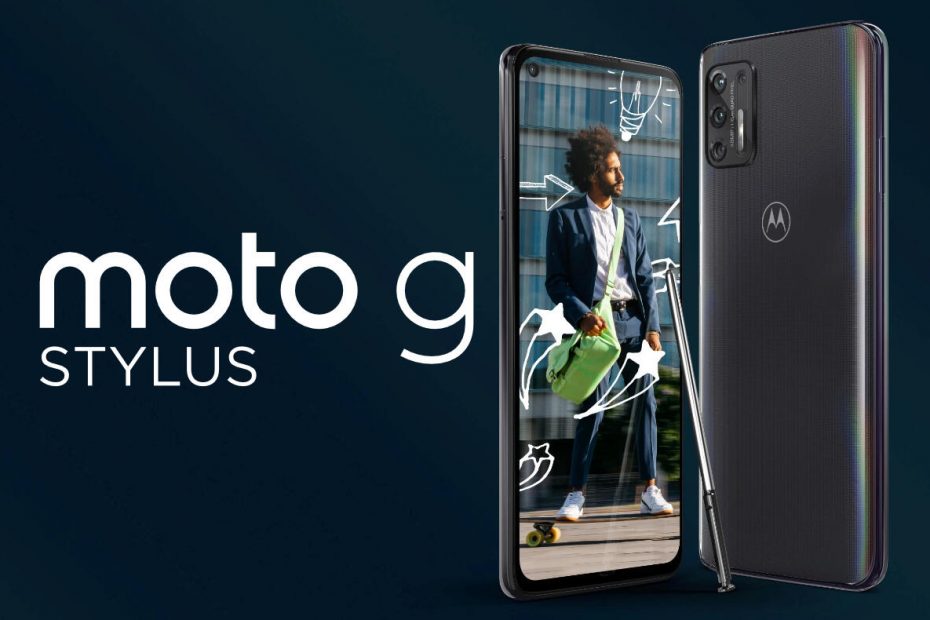 Already in 2020, we could see a cheaper Moto phone with a stylus for the first time. In the new year, the Moto G Stylus (2021) was introduced, which offers several new features. At the same event, the company also introduced two cheaper models Moto G Power (2021) and Moto G Play (2021). However, the main focus was on the phone with the stylus, because it can be an ideal alternative for those who want a stylus, but also do not want to spend big money on a Samsung Galaxy Note.

Moto G Stylus introduced in an updated version for 2021

In addition to the stylus, the new Moto phone has one more thing in common with the Galaxy Note series. And that’s size. It is definitely not a small phone, as it has a 6.8-inch display, making it the largest Moto G phone ever. This is an IPS panel with FullHD + resolution. The stylus hides directly in the body of the phone. As with Samsung, we can see several software modifications, such as the ability to make quick notes in applications. The phone also has a special application called Moto Note, which is designed for notes.

The performance of the Moto G Stylus is in charge of the chipset Snapdragon 678which complements the 4GB of RAM and 128GB of storage, which can be expanded with microSD cards. The battery has a capacity of 4000 mAh and unfortunately there was no fast charging, the owners only have to settle for 10W charging. On the back we find a 48MPx camera, a 2MPx macro camera and a 2MPx depth of field sensor. The selfie camera has 16 Mpx.

It will be pleased that the 3.5mm audio connector remains and as is customary with Moto phones, there is no protection against splashing water. However, the phone does not meet any IP certification. Compared to the previous model, the fingerprint reader has moved from the back to the frame on the side. The price is $ 300, in terms of VAT, about 7,800 CZK.

Do you think the stylus is a thing of the past, or is it a useful thing?