A 5G Honor phone is coming, which will be powered by Qualcomm Snapdragon 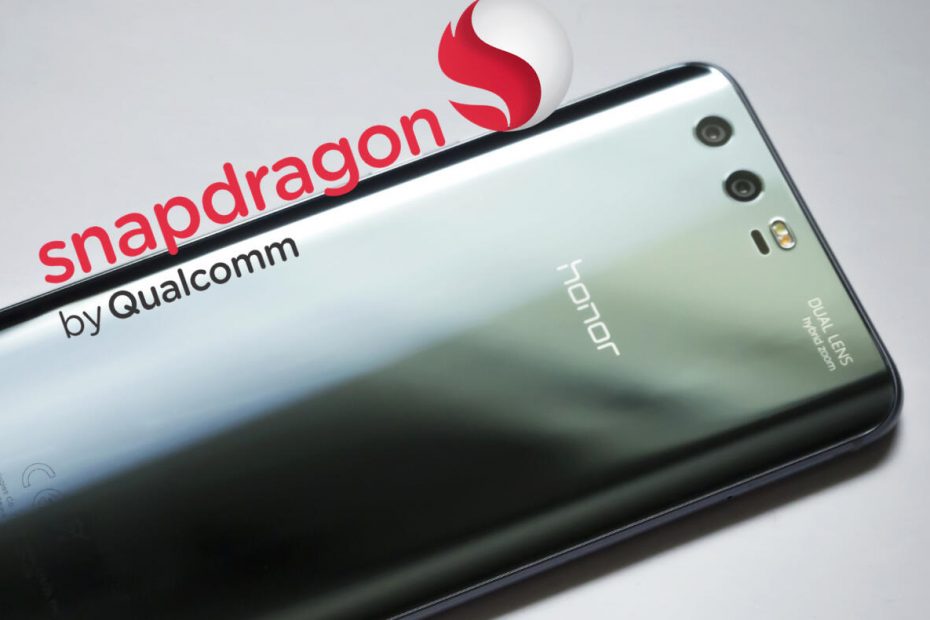 US sanctions still apply to the Chinese company Huawei and, until recently, also affected the sister company Honor. However, after the independence of Honor, the sanctions no longer apply and the company can again cooperate with American companies. We have now learned that a 5G Honor phone is being prepared, which will be powered by the Snapdragon chipset from the American company Qualcomm.

Several insiders in China have revealed information about Honor’s new 5G phone. Cooperation with the American Qualcomm is unconventional. In the past, this cooperation was virtually impossible. Honor used Kirin’s chipsets, backed by Huawei, almost exclusively. It is also interesting that, at least in the near future, Honor completely avoids the Kirins.

In addition to the upcoming 5G phone with Snapdragon, we would see a presentation of the Honor V40 phone next week, in which we will see Dimension 1000+ chipset from MediaTek. It was originally planned to use the Kirin 9000, the best and latest chipset from Huawei. There has been speculation in the past about the use of Exynos from Samsung, but this will probably not happen.

Are you looking forward to the new Honor phones?