9 Android apps uncovered that spy on your bank details 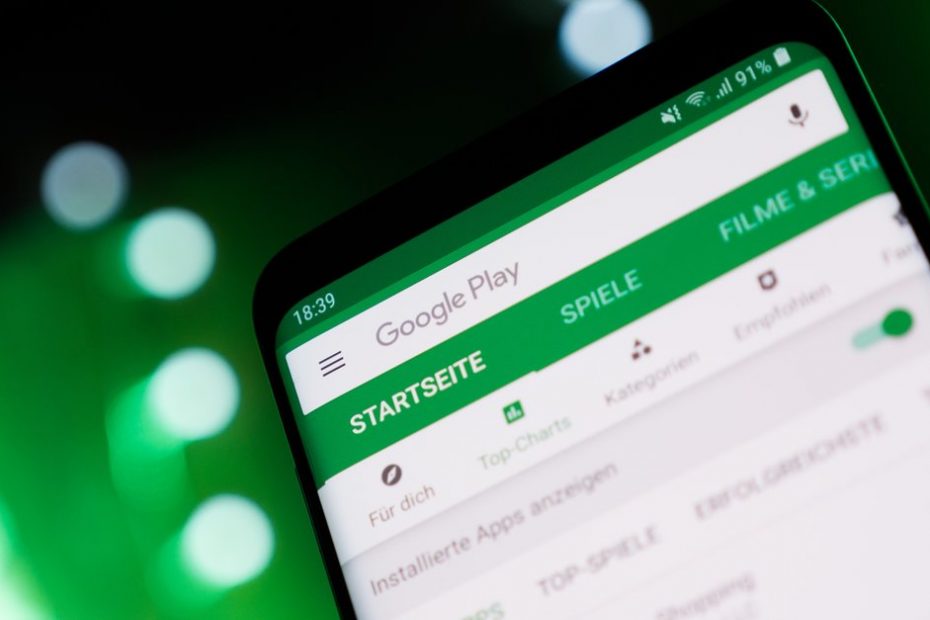 If you have one of the following Android apps installed on your mobile phone, you should delete it immediately. Security experts have revealed that the applications mentioned below spy on your bank details.

Fraudsters come up with better and better ideas to get your bank details. Fortunately, there are security experts like that of Check point. They have now revealed that the Spy on your bank details in the following Android apps and could even bypass Google’s security mechanism:

The dangerous thing about the above-mentioned Android apps is that the malware that tries to access your bank details is initially inactive and therefore cannot be recognized by Google’s security mechanisms. The malware only becomes active after it has been installed and used, spies on your data and in the worst case can even take over the cell phone completely. So if you have one of the above Android apps installed on your mobile phone, we would strongly recommend you to uninstall it and change the passwords to be on the safe side.

We recommend these Android apps:

Despite various security precautions, Google does not manage to keep the dangerous Android apps out of the Play Store. The problem is made even worse when such apps use familiar names that many people are looking for. For example in the case of VPN or QR and barcode scanners. These are applications that are downloaded frequently and are not expected to be malicious. So check your smartphone to see if one of the apps mentioned is available. If so: delete!