500 million Facebook phone numbers are for sale. This also applies to the Czech Republic 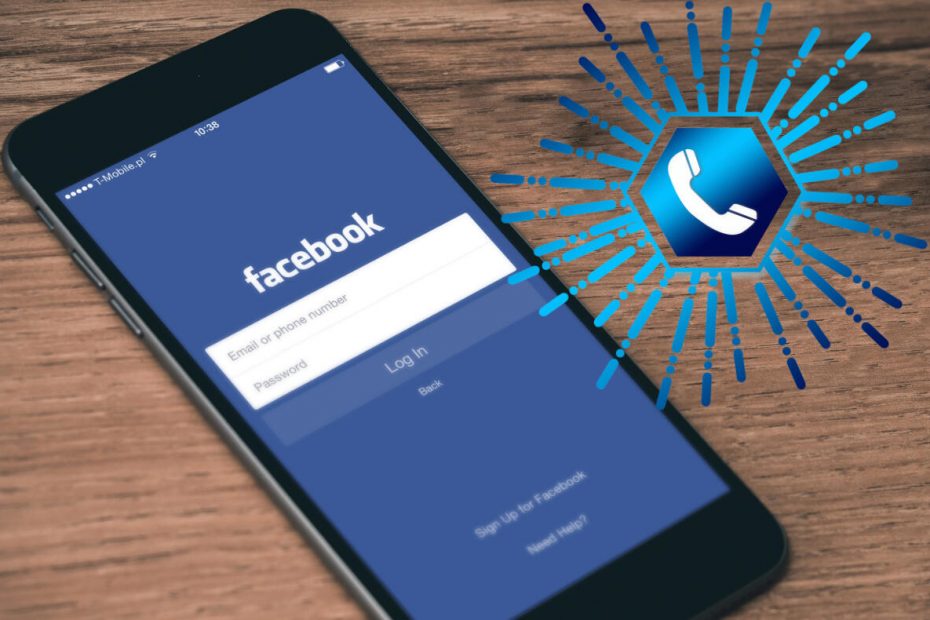 There is a database for sale on the Internet, which contains 500 million Facebook phone numbers. The data was obtained earlier because the attackers took advantage of a Facebook security flaw, which was fixed in 2019. At the beginning of 2020, the attackers were able to access the database and were able to access various information. Now anyone can access this data, because the Telegram of bots was created, which allows searching for numbers by Facebook ID. Payment must be made to obtain telephone numbers. And quite large amounts.

500 million phone numbers are for sale. The attackers acquired the data years ago

The bot telegram has been running since about mid-January 2021. One credit is paid for one telephone number or Facebook ID. Buying one credit costs $ 20, or about 430 CZK. Credits can also be bought in larger quantities at a discount. Then, for example, 10 thousand credits cost $ 5,000, in terms of approximately CZK 107,000.

Few days ago a user created a Telegram bot allowing users to query the database for a low fee, enabling people to find the phone numbers linked to a very large portion of Facebook accounts.

This obviously has a huge impact on privacy. pic.twitter.com/lM1omndDET

The data itself may be older, but people don’t change phone numbers that often, so in most cases they’re still current. Security analyst Alon Gal, who pointed out the problem, also published the individual states from which the leaked numbers come. In the Czech Republic, this applies to 1,375,988 telephone numbers. It’s also worse because you didn’t even have to enter a phone number on your profile or when you registered your Facebook account, but Facebook still saved it. The company until the end of 2019 collected phone numbers that users entered when activating two-factor security.

Have you encountered an increased number of spam calls recently?