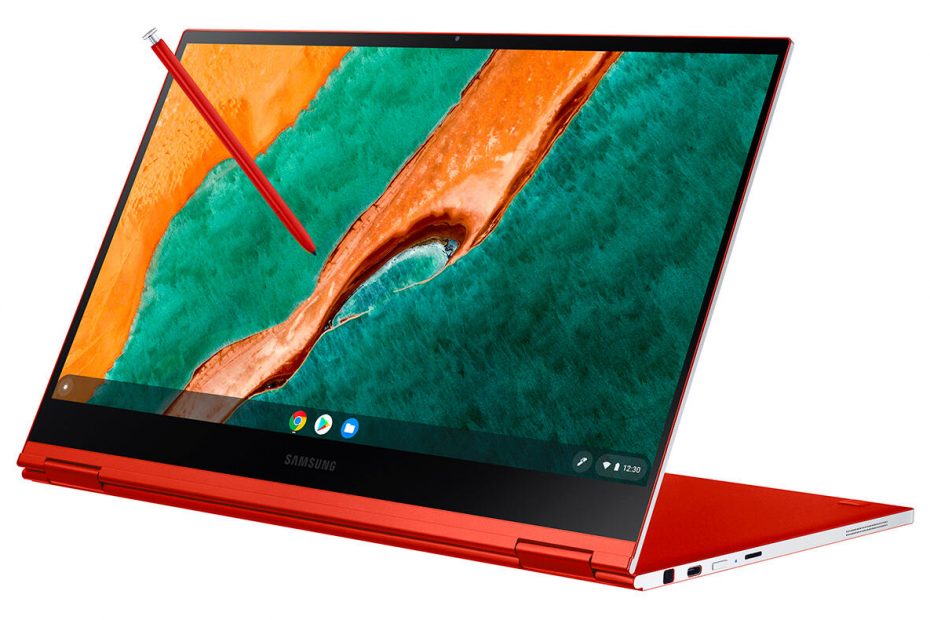 At last year’s CES trade fair, Samsung presented its Chromebook, which, among other things, attracted attention with the AMOLED panel. However, it is now officially introducing the Samsung Galaxy Chromebook 2, which uses QLED technology. So let’s imagine a new model.

This is a laptop that can be bent 180 degrees, with the dominant feature here 13.3 ″ touch panel with Full HD resolution. In addition to HDR support, thin frames and USI pen pen support also impress. The first generation started at $ 1,000 and went the way of premium. The second one goes a little differently. It weighs 1.23 kg and is 13.9 mm thick, which are actually still good values, but they are higher than in the case of last year’s model. However, a laptop costs half as much. For the price $ 550 (about 11,700 crowns), however, you get a laptop that is ticking under the hood Intel Celeron 5205U. If you want a better processor, you will have to pay extra for the Intel Core i3 10110U. You can further choose between 4 or 8 GB LPDDR3 RAM and 64 or 128 GB storage. However, there is also a microSD card slot.

The endurance is then taken care of by a 45.5 Wh battery, which is supposed to last up to 14 hours in normal use. There is a 720p camera ready for video calls and there are two 5W speakers. In terms of connectivity, there is Wi-Fi 6, Bluetooth 5.0, two USB-C ports and an audio jack. The laptop is due to go on sale in late March.