5 rumors about the new Watch 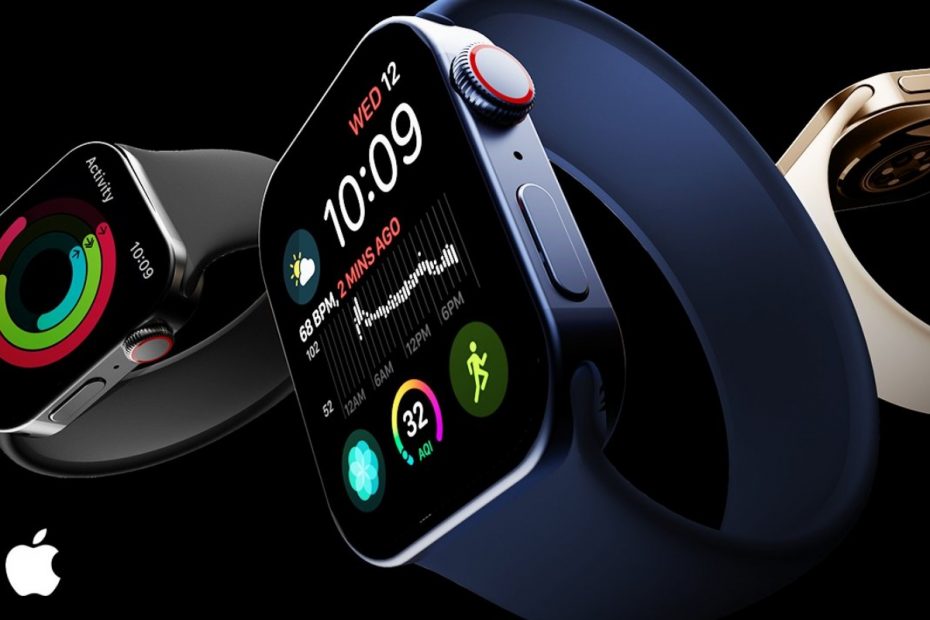 A new design, blood sugar meter and a fingerprint scanner: the expectations for the Apple Watch Series 7 are high. In this article, we look ahead to the new Apple watch to be announced later this year.

This year, Apple may add a glucose meter. This sensor would be able to measure the wearer’s blood sugar level without having them take blood. The rumor has been brought out by ETNews. The Asian publication relies, among other things, on patents filed by Apple in which the blood sugar meter is described.

The question is therefore not whether Apple is working on a glucose meter, but whether the sensor will find its way to the Series 7. Before that happens, the watch must be approved by all kinds of consumer organizations. In this way, safety is guaranteed.

We also expect the new Apple Watch to get a fresh design. According to Ming-Chi Kuo, which regularly shares accurate information about unannounced Apple products, the design is being overhauled. Kuo speaks of an “all new form factor”, but does not comment on what will change about the smart watch.

A possible contender is the screen. This has been square for many years, but there are also smart watches with a round display on the market, for example. Kuo’s claim is therefore not entirely illogical. Aside from the larger screen of the Apple Watch Series 4, Apple’s watch has looked pretty much the same for years.

It is also possible that Apple will make the screen more square. Recently, a concept of the Apple Watch Series 7 surfaced in which a graphic designer showed how this would look in practice. This futuristic Apple Watch has flat sides, just like the iPhone 12. Apple may be inspired by her phone, although nothing is certain yet.

Read more: Concept: How the Apple Watch can get a new design

For a long time it was rumored that Apple would add a Touch ID scanner to the Series 6, but nothing could be further from the truth. However, the rumor circuit is convinced that his successor will get a fingerprint scanner.

According to, among others The Verifier, an Israeli website, you can unlock the Series 7 with a fingerprint. The publication claims that this scanner is processed in the Digital Crown. How reliable this rumor is remains to be seen, because The Verifier is not always right.

An affordable Apple watch for a wide audience: that’s the premise of the Apple Watch SE, a cheaper alternative to the Series 6 that came out in 2020. However, there is nothing to indicate that this watch will get a successor in 2021. The Apple Watch SE will probably remain in Apple’s range for a while.

No concrete rumors about the price of the Apple Watch Series 7 have yet come out. Since the recommended prices of Apple watches rarely change significantly, we assume that the new copy will cost as much as its predecessor. In concrete terms, this means the following for the expected price of the new Apple Watch:

The same applies to the release of the Apple Watch Series 7. No concrete rumors have yet come out about this, but Apple never actually deviates from its routine. We therefore expect the new Apple Watch to ‘just’ be announced around September 20, 2021.

Do you want to stay informed about the Apple Watch Series 7? Sign up for our newsletter or download the free iPhoned app. Our editorial staff follows all the Apple news closely and keeps you up to date on rumors, the announcement and the eventual release.