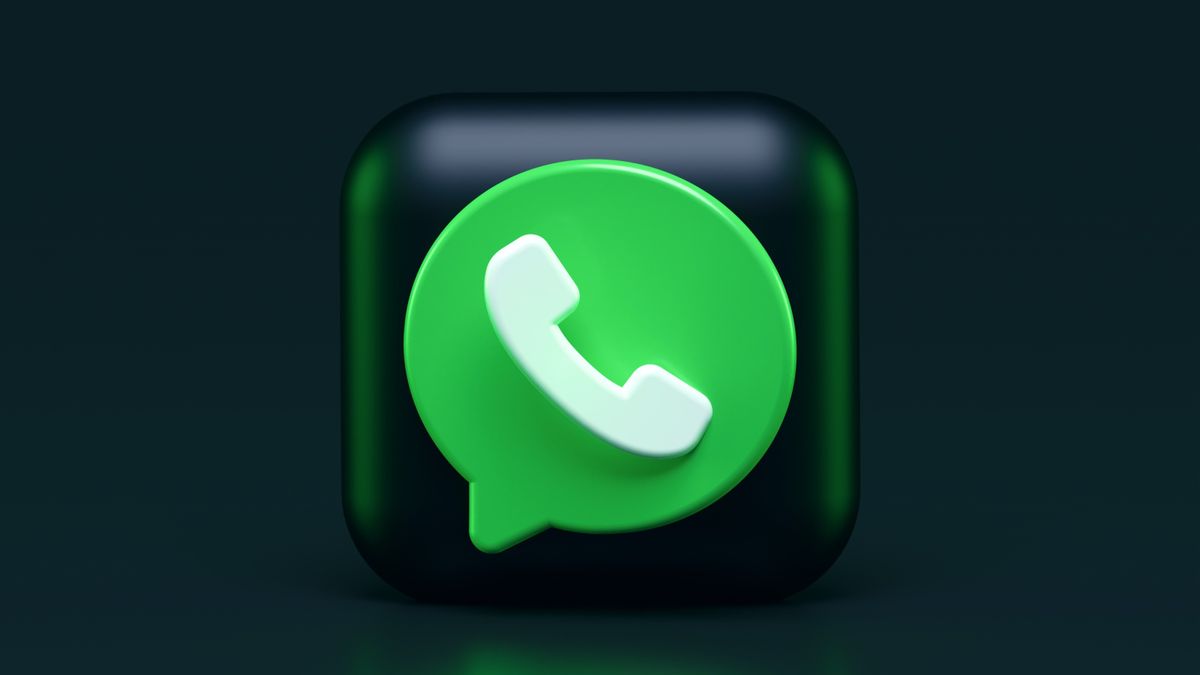 On a hacker forum is an ad offering half a billion active phone numbers of WhatsApp users. There are also 5.4 million Dutch numbers and data from almost 3.2 million Belgians. This is what’s going on.

in the depths of the internet, also known as the ‘dark web’, data of WhatsApp users from 84 countries is for sale. Most of these victims are people from Egypt (45 million numbers) and Italy (35 million), but there are also many Belgians and Dutch victims.

Cybernews investigated some of the leaked phone numbers and they were found to be active. The question is how the numbers were obtained and the forum post deliberately communicates very vaguely about this, but presumably there is a so-called data scrapingtechnique, which of course goes against WhatsApp’s terms of use.

Facebook has also fallen victim to scraping in the past. Malicious people then used their own tool with which they could retrieve large packages of data from Facebook in one fell swoop. It concerned data that was shared publicly by users on Facebook.

These are the consequences

There are indications that malicious parties have also obtained other sensitive data from WhatsApp. Fortunately, if your telephone number is used in such a way, the consequences are still limited. It is often used afterwards for marketing purposes, but it is also important to be extra vigilant for phishing. Think of fake text messages that refer to a web page with a link and keep an eye out for suspicious calls from abroad.

Meta has not responded to the leaked phone numbers of WhatsApp users. Meta also took no responsibility for the leaked data from Facebook, because according to the company, scraping is in fact a violation of terms of use and not hacking. In other words, Meta’s servers have not been broken into.