4 reasons to look forward to a 120Hz screen 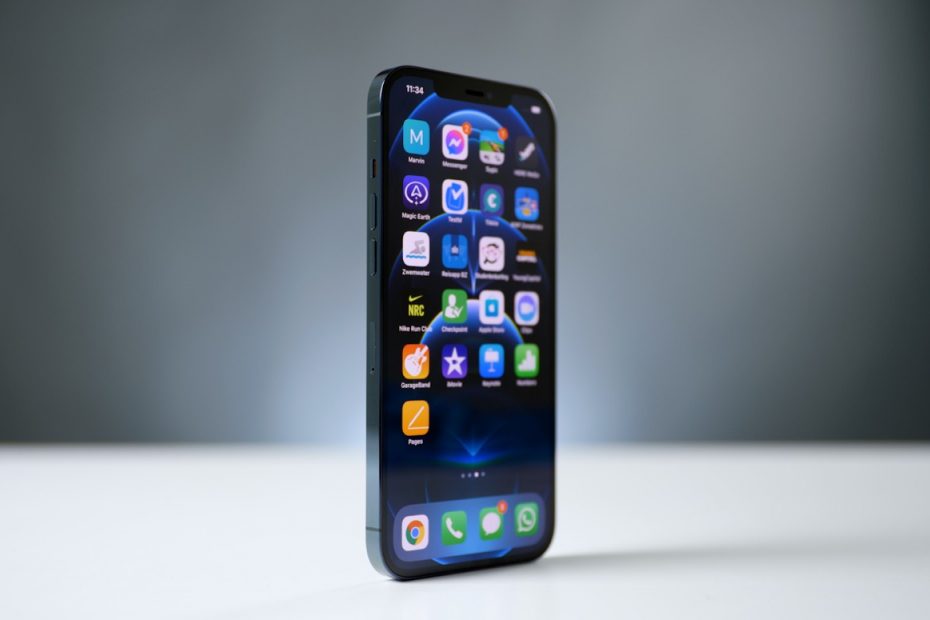 The screen of the iPhone 13 will steal the show this fall. That will largely depend on the ProMotion technology with a refresh rate of 120Hz. We explain why you should look forward to this.

iPhone 120Hz explained: this is useful for you

Before you can get excited about something, you have to know what it means. The amount of hertz (Hz for short) stands for the number of times that a screen refreshes the image per second.

A screen that refreshes its pixels twice as often can make animations appear much smoother. Images that contain movement therefore have more space to visualize that movement.

Imagine someone moving their arm from top to bottom: each frame will show the arm in a different place. With 120 frames, an iPhone will soon have 120 moments to capture that movement, instead of 60. This ensures a much more natural movement, which looks more realistic and smoother.

Those extra frames come in handy when you’re watching a movie, but also help when you might not expect it. After all, everything you do on your iPhone consists of animations; from unlocking with Face ID to opening and closing an app.

If all these animations get double the number of frames, they will feel much smoother and therefore faster. Your iPhone will soon react visibly faster on the tip of your finger, which makes the device feel faster.

3. A godsend for games

With Apple Arcade and services that stream games from game consoles to your iPhone, the iPhone 13 ProMotion screen is going to make a big difference. The refresh rate is crucial, especially in games. The delay between the moment you press a button and something happens on the screen is less, which makes the game feel better.

This also calls for a pretty powerful processor to get all that graphics power on your screen. Fortunately, Apple is known for the best performance when it comes to smartphones with its A-series chips. That will be no different with the iPhone 13 chip.

4. Battery life doesn’t have to take a big hit

A big disadvantage of a 120Hz screen is the extra pressure it puts on the battery. The battery life will go down noticeably, but the difference does not have to be huge. For that, we just need to look at the iPad Pro. This one has had a ProMotion screen for years that refreshes itself faster than the iPhone displays.

The ProMotion technique ensures that the amount of hertz continuously adjusts itself. The moment you read an email, your iPad will adjust the number of frames per second downwards, which saves the battery. However, if you play a lot, you can assume that your iPhone battery will drain faster than it is now.

The iPhone 13 is coming: on iPhoned we keep an eye on all the rumors and regularly look ahead to the four new iPhones that will appear this fall. For example, we recently listed the most important iPhone 13 rumors and explain how the always on screen also provides new possibilities.