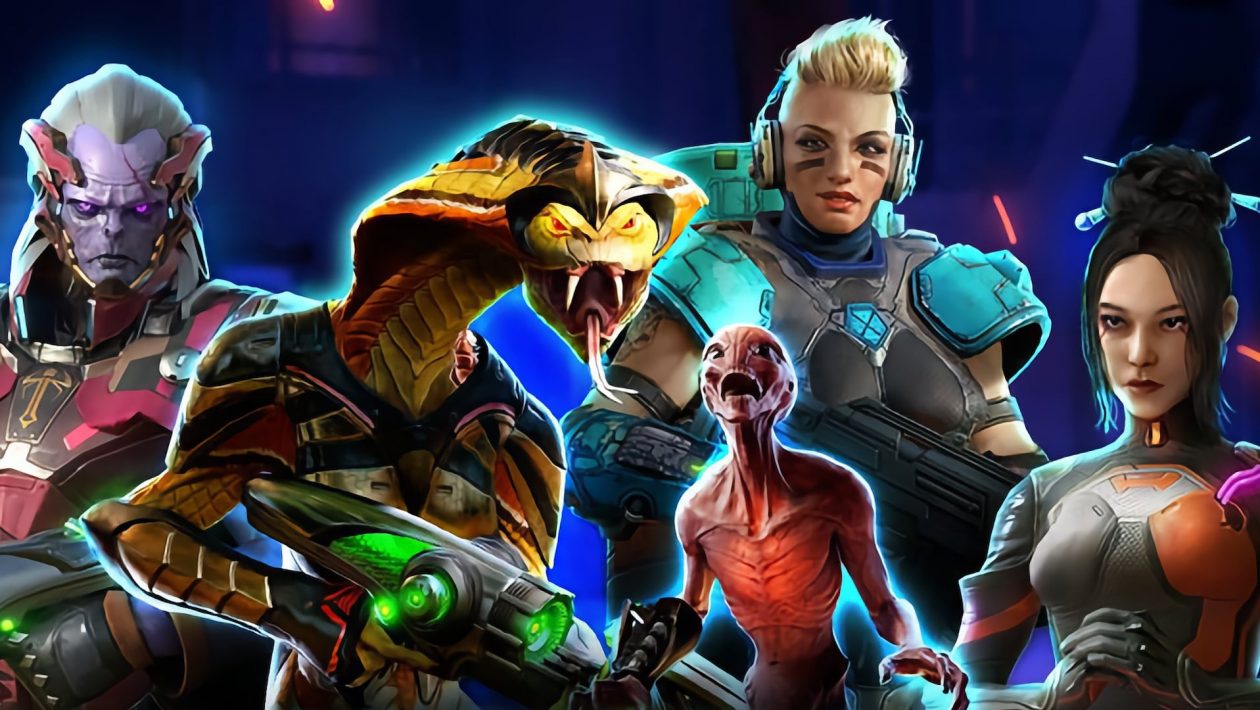 Without any prior official notification, a new mobile game, XCOM Legends, has appeared in the Google Play digital store in some countries, about which we have not formally heard anything yet. After this discovery, 2K confirmed that it is an official product that is in early access. This is a new mobile turn-based RPG and the players’ task is to liberate the Earth. Fans will take on one of the last resistance groups on the planet, which is trying to fight the Earth back from the clutches of aliens.

It has been 20 years since humanity surrendered to the conquerors of the stars. It is said that the Earthlings lost the moment they only realized the alien threat. To destroy the last remnants of the resistance, the new rulers of the planet unleashed some ancient evil, the authors say. Players must bring together the best men and women and strike back at the Emzaks. According to the developers, an absorbing story campaign full of secrets awaits us. We will fight waves of enemies, but also each other with other players.

You can take special weapons and equipment from the battle and explore alien technology.

As already mentioned, the developers do not describe the game as a turn-based strategy, but an RPG. Our unit is to consist of five heroes, which we lead into turn-based battles. But strategy and tactics, of course, have an important role to play. We will meet ever stronger opponents, we must manage our resources and decide when and how to use the special abilities of our charges.

We have to improve the statistics and abilities of the heroes. Everyone will have specific strengths, but also weaknesses. You can take special weapons and equipment from the battle and explore alien technology. Yes, it all sounds quite like XCOM, but a look at the pictures reveals that of course it won’t be a complete classic.

Behind XCOM Legends is the Iridium Starfish studio, but on its website you will find only the logo. But it should be a California company belonging to Take-Two Interactive. 2K they told British Eurogamer that they were still researching and rehearsing new experiences to offer their fans. The spokesman confirmed that the game underwent a soft launch in selected countries, but did not want to reveal any further details.

The game is already running Twitter, but you won’t find anything on it except the title image. Interestingly, in retrospect, fans realized that some ads on XCOM Legends appeared on the Internet almost a year ago, but then they speculated that it might be a scam. However, the developers were more likely to find out what the interest was in the concept by clicking on it, which is common for planned mobile titles. Others at the same time discovered a title called XCOM Heroes. In both cases, the developers from the Iridium Starfish studio were signed under it.

XCOM is almost at home on mobile phones

Firaxis Games may be working on another big XCOM in the meantime, but in June there were also unofficial reports that the team was developing a turn-based strategy from the Marvel world based on XCOM. It is worth remembering that you can now play XCOM: Enemy Unknown and XCOM 2 on mobile phones and tablets. The last post in the series was last year’s XCOM: Chimera Squad, which was only released on Windows.

We don’t have the official XCOM Legends trailer available, but you can watch a video from one of the players who has already tried the novelty.