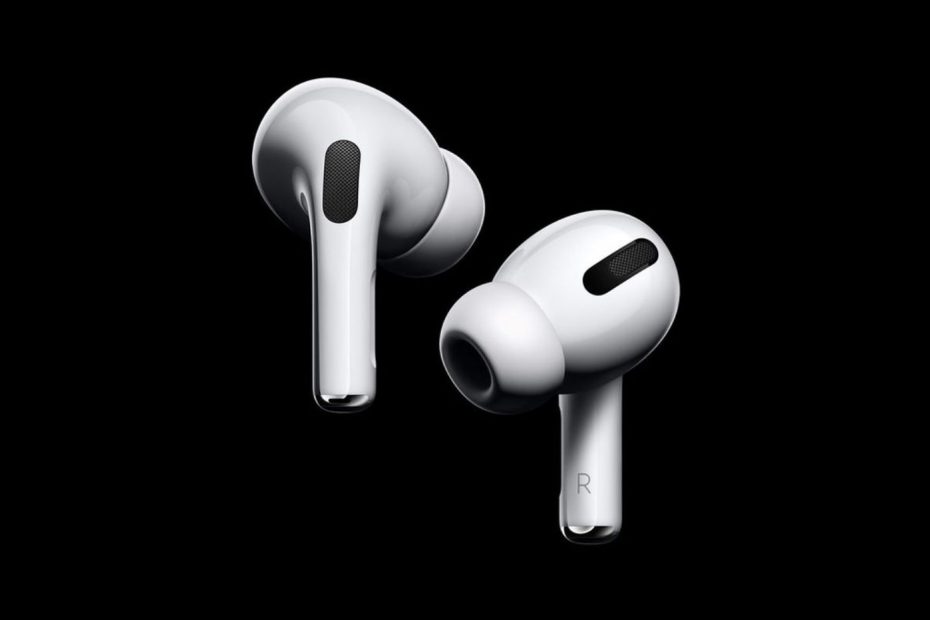 According to corroborating sources, the production of the next AirPods Pro 2021 has already started. Apple’s wireless headphones are expected to land in the first half of this year.

With its brand new range of wireless headphones, the Cupertino-based company offers high-quality hearing experiences. The first AirPods quickly became a big hit, both critically and publicly. In 2019, Apple unveiled a Pro version of their headphones offering active noise reduction, before being followed by the competition. It seems that the Apple AirPods Pro 2021 are launched in production at the brand’s suppliers.

All Apple phones are available for comparison on MeilleurMobile

AirPods Pro 2021: a presentation scheduled for April or July?

According to information unearthed by the Taiwanese site DigiTimes, production of the new Apple headphones has already started. An anonymous source, coming from the supplier of flash memory Winbond Electronics, indicates that the new product from the American firm could arrive during the first half of 2021. Indeed, the production of flash memory which will be equipped on the AirPods Pro 2021 should occupy the next six months in the plant in question. It is quite rare to have such a concrete leak on an Apple product that so likes to keep the secret around its creations.

This news confirms rumors that appeared a few weeks ago about Apple’s agenda. The latter evoke a keynote of the firm held by Tim Cook during which the next AirPods Pro would be presented but not only. Indeed, a 2021 version of the iPhone SE could also be highlighted on this occasion. For the moment, no additional information is provided on the improvements of these next AirPods. It will still take patience to learn more about these products.