2020 was an absurdly good year for gamers and Steam 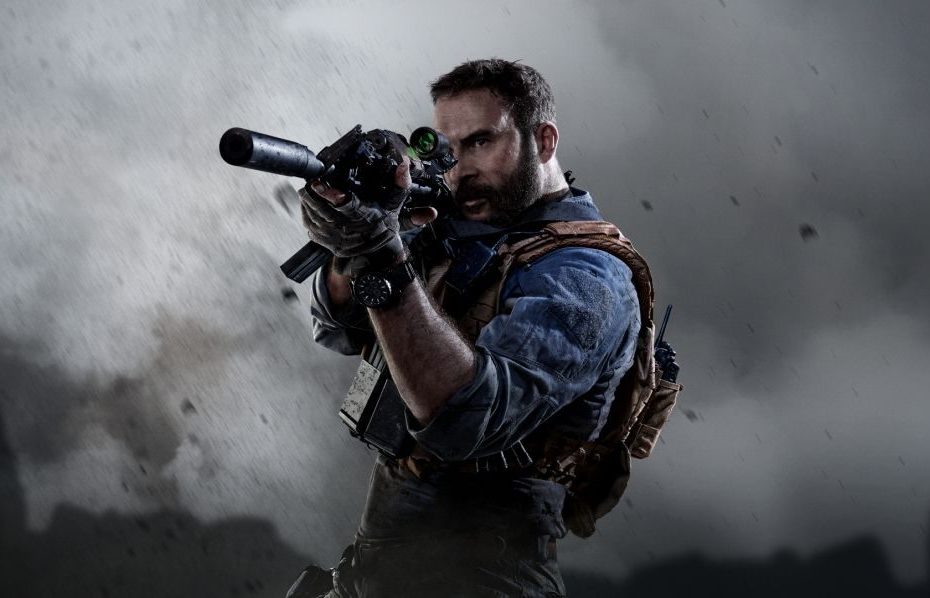 2020 was the year of the gamer and of Steam. The PC platform reached absurd player numbers and we played huge amounts of games. Check the numbers here.

PC platform Steam is publishing the 2020 annual overview this week and it shows one thing. Gamers massively consumed virtual entertainment in the year of COVID-19. At the same time, games were bought on an absurd scale, data transferred, walked around in virtual realities and so on. These are the most interesting gamer statistics from the past year.

2020 was the year of the gamer and Steam

Steam is by far the largest PC gaming platform in the world and the 2020 statistics reflect that. The platform had no fewer than 120 million active users worldwide per month. That was 95 million last year. Also recently the record of simultaneous number of players was set, 24.8 million players simultaneously.

Every day, more than 62 million people come to play a game. This happened absurdly more than last year; almost 51% more hours of games were played than in 2019. In total we spent more than 31 billion hours in-game

Also mind boggling is the amount of data Steam provided in 2020. Players buy and download games via the platform and that was good for 25.2 exabytes in 2020! That is 25.2 billion gigabytes. Last year, Steam ‘only’ provided around 16 exabytes of data.

In short, 2020 was the year of the gamer, largely because of the pandemic. People had to sit at home en masse, so why not play a game of the favorite game. Assuming all the hassle with the virus is over this year, Steam will see all those numbers drop in 2021 for the first time in a long time.